Home Uncategorized Did Trump Betray 2nd Amendment Supporters With This? 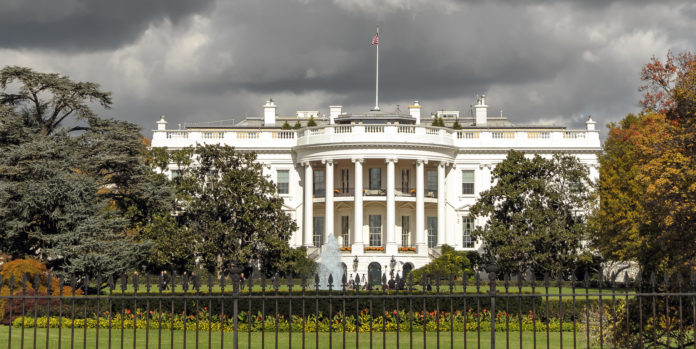 Anti-gunners love to paint President Trump as a wildly pro-gun President, and he certainly is doing more to protect our right to keep and bear firearm than our previous President. But, for anti-gunners to call Trump pro-gun all around is to show their ignorance.

For example, even though the Department of Justice dropped their suit against Defense Distributed who wanted to distribute plans on the internet for how to print a firearm using a 3D printer, a Federal judge in Seattle, Washington, Robert Lasnik, has since blocked Defense Distributed’s right to post their plans on the internet. And President Trump openly supported this judge’s decision. Bob Fredericks writes,

The White House on Wednesday said President Trump agreed with a judge’s decision to block the release of 3-D printed gun blueprints.

“The president is glad this was given more time to review,” said spokeswoman Sarah Huckabee Sanders, adding that he also agreed with an existing law banning such guns.

The comments came after a judge on Tuesday blocked the planned release of the blueprints hours before they were set to hit the internet, siding with states that sued to halt publication of designs to make weapons that security screening may not detect.

Federal Judge Robert Lasnik in Seattle said the blueprints’ publication could cause irreparable harm to US citizens.

The decision blocked a settlement that Trump’s administration had reached with a Texas-based company, which initially said it planned to put files online Wednesday.

When you think of it, this is horrible behavior on the part of the White House. Part of the reason that Trumpt got into office was his support of gun rights, but this feels like a betrayal of both gun rights and the right to free speech.

Trump’s administration has been catching heat from the biased media and from big mouth anti-gunners on social media, but maybe it is time for people who support the Second Amendment to make our voices heard and to demand support for gun rights without apology and without exception.