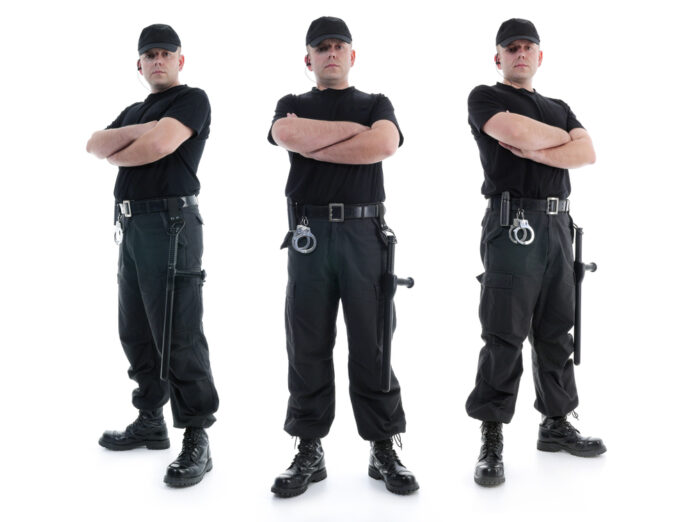 One of the problems with arguing with people who support gun control is that they simply haven’t thought through the weaknesses of their position on the issue. They assume that because gun are made illegal that fewer people who would commit crimes with the guns would be able to do so.

The problem with that thinking, of course, is that it assumes that people who commit crimes with guns overwhelmingly get their guns using legal methods. But that isn’t the case. In other words, criminals typically don’t buy guns legally. Why would they all of a sudden stop buying guns because guns are illegal if they haven’t been buying them legally anyway? The answer is that they wouldn’t stop buying guns.

But your anti-gunner friend might ask, “How are violent criminals going to get guns if they can’t buy them legally?” It’s a fair question, though it has an easy answer: They steal them or buy them from people that have stolen them.

And one of the easiest ways to steal a weapon is to “lose” it when you’ve been issued that weapon. Kind of like what happened with giant private security company G4S who has “lost” hundreds of firearms. Yes, hundreds. Gina Barton, Brett Murphy, and Nick Penzenstadler write,

The largest private security company in the world can’t keep track of its guns.

And the consequences are clear: One of their missing guns was held to a woman’s head as a man threatened to rape her. Another was used to pistol-whip a pizza delivery driver. A third ended the lives of two men playing video games.

Before they were used to hurt or kill people, each of these guns was assigned to a security guard whose job was to protect the public. Then they were stolen from G4S, a company that brings in billions of dollars with promises of “securing your world.”

For decades, G4S executives, managers and guards have failed to secure the company’s vast arsenal despite repeated warnings from federal regulators that its missing guns have been used in murders and other violent crimes, a USA TODAY/Milwaukee Journal Sentinel investigation found.

Under a firearms license with the federal government, G4S is supposed to make sure its weapons are secure and accounted for at all times, like gun shops do. But the company saves time and does more business by shifting much of that responsibility to individual guards, trusting them to safely store the weapons at home.

Too often, they don’t.

More than 600 G4S weapons have been reported lost or stolen since 2009, according to figures maintained, but never publicly revealed, by the Bureau of Alcohol, Tobacco, Firearms and Explosives. For perspective, the Drug Enforcement Administration has more than twice as many guns as G4S but loses about five on average annually, according to federal audits.

Next, your anti-gun friend is going to ask, “If this is true, why haven’t I heard about this before?” And the answer, according to Barton, Murphy, and Penzenstadler, is “Under federal law, almost all the information about guns used in crimes is kept secret from the public.”

Yes, you read that right. Federal law makes it so that you don’t hear about when stolen guns are used in crimes unless a responsible journalist actually does the digging to find out. The Feds don’t announce it.

So, the answer is that gun control doesn’t work because of situation like happened with G4S, and average, everyday Americans don’t know about this because the Feds don’t connect that dots for people about stolen guns and violent crime.

But now you know, and you should be showing your anti-gun friends this article so that they know.

Gun control doesn’t work. it can’t work. And the situation with G4S is simply another example of this fact.