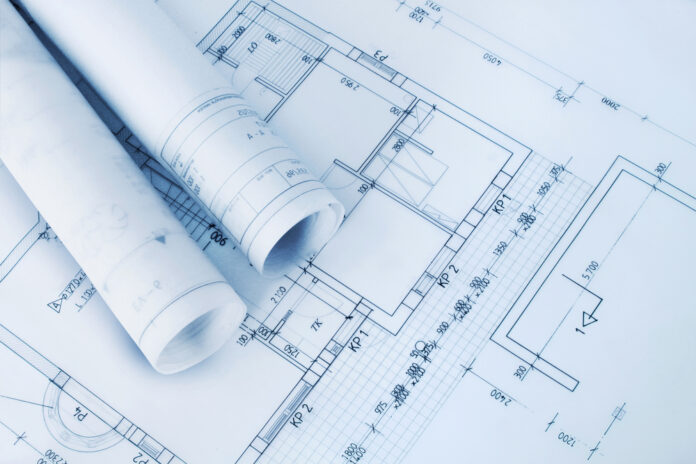 I suppose this shouldn’t be much of a surprise, but it appears that the Bureau of Alcohol, Tobacco, Firearms, and Explosives (ATF) has accelerated its efforts to strip Americans of their basic rights.

If you’ve been a reader of this site for any amount of time, then you know that there was already a group of traitors anti-gunners in the ATF just waiting for a gun control zealot like Biden or Harris to take the reigns of the Executive Branch in Washington, D.C. so that they can take away even more of the Second Amendment from you and me (see here for more about that).

Now, under Biden, the ATF has taken their blatant disregard for the rights of Americans a step further and are infringing on First Amendment rights, too. John Crump writes,

The Bureau of Alcohol, Tobacco, Firearms, and Explosives (ATF) and the United States Postal Inspection Service has arrested a Florida man and seized his websites (autokeycard.com and autokeycards.com) for selling a drawing on a piece of metal.

The ATF raided and arrested Kristopher Justin Ervin, 41, of Jacksonville, FL, for manufacturing machine guns. Ervin did not sell or make any firearms.

The man sold a credit card-sized piece of metal with an outline of a lightning link.

A lightning link is a piece of metal that a user bends to drop into an AR15. When engaged, the lightning link transforms the firearm into a fully automatic machine gun. The ATF recently busted a West Virginia man for selling 3D printed “portal wall hangers” that buyers could use as a drop-in auto sear (DIAS).

So, to be clear, the guy who got raided and charged with selling machine guns (yes, really) sold an outline on a key card as a novelty, basically, a blueprint in a hunk of metal, and that was his crime. What’s next? Is Amazon.com going to be raided for selling the “Anarchist’s Cookbook?”

Considering what appears to be Amazon’s political viewpoints, I doubt it, but for consistency sake, the ATF should raid Amazon for the same reasons that they arrested Ervin.

We’ll have to see how this case works out, but you may wish to be careful what you say in public if you don’t want a visit from the ATF to put you in shackles, too.