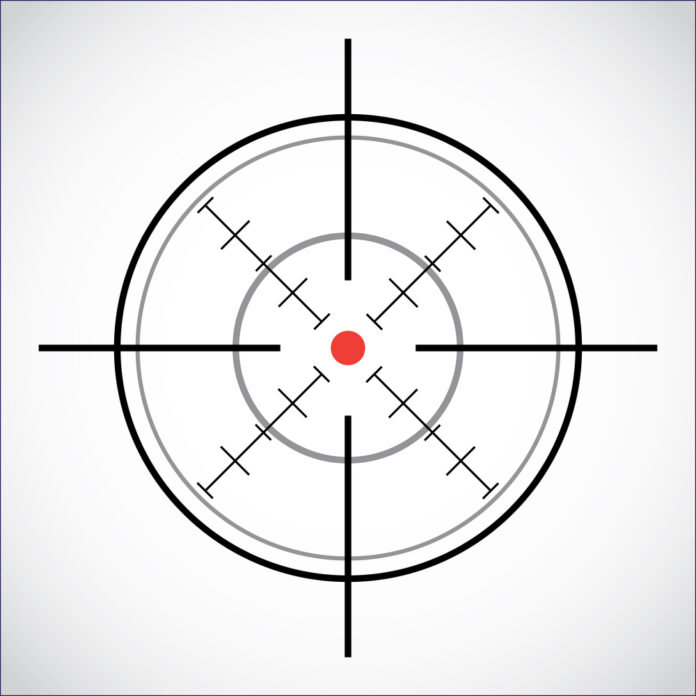 As you know, one of the main promises that Donald Trump was elected President to make happen was to “drain the swamp” in Washington, D.C. Now, if you’re unfamiliar with the term, the idea is that Washington, D.C. (meaning the Federal government) is full of bureaucrats and other unelected government employees that enact rules and regulations. In other words, these unelected people are “passing” what has the same effect as laws restricting your freedoms, and because they are Federal employees, it’s hard to get rid of these “swamp rats.”

Unfortunately, there is still a long way to go as evidenced by a recent revelation that there are swamp rats in the Bureau of Alcohol, Tobacco, Firearms, and Explosives (often called ATF or BATFE) pushing for Joe Biden to track legal, off-the-book firearms if he gets into office (they’re obviously working off of the assumption that Biden is the next President even though, at the time of this writing, not all votes have been certified and the electoral college has not done their job, yet, either). Our friends at the NRA’s Institute for Legislative Action give us the details:

Just in case anyone needed further proof that much of the federal bureaucracy is more interested in serving themselves and left-wing political interests than public service, news broke this week that rogue elements of Bureau of Alcohol, Tobacco, Firearms and Explosives (BATFE) have been conspiring with Joe Biden’s transition team to enact gun control by executive fiat. At the top of these anti-gun government functionaries’ wish list is executive regulation of commonly-owned pistol stabilizing braces and materials used by individuals to make their own firearms –sometimes referred to as unfinished or “80%”frames or receivers.

In order to target unfinished frames and receivers, BATFE would likely attempt to broaden the definition of “firearm frame or receiver”in the CFR. Such a change is inadvisable and should at the very least require a formal rulemaking under the Administrative Procedure Act.

By targeting the materials Americans use to make their own firearms, BATFE is striking at the core of the Second Amendment right in a manner that has no basis in the text, history, and tradition of the right. Since long before the founding, Americans have enjoyed the right to make their own firearms for personal use without government interference.

The interest in regulating these items by executive diktat shows a willingness at BATFE and in a prospective Biden administration to ignore the law. This is not the opinion of NRA-ILA, but of the Barack Obama administration.

What should you do? Obviously, (if you’re so inclined) pray that Biden and Harris both are kept out of office, and work to further the legal challenges based on the allegations of vote fraud against the Democrats.

Secondly, though, if you’ve considered purchasing a ghost gun, you may want to pull the trigger, so to speak, and get yours now before they get in a Biden/Harris administration’s sights.