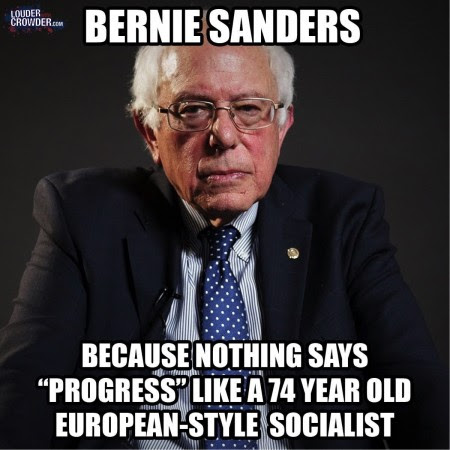 I don’t pay as much attention to the presidential debates as I did in the past because, let’s face it, no matter who wins it’s just going to be more of the same. 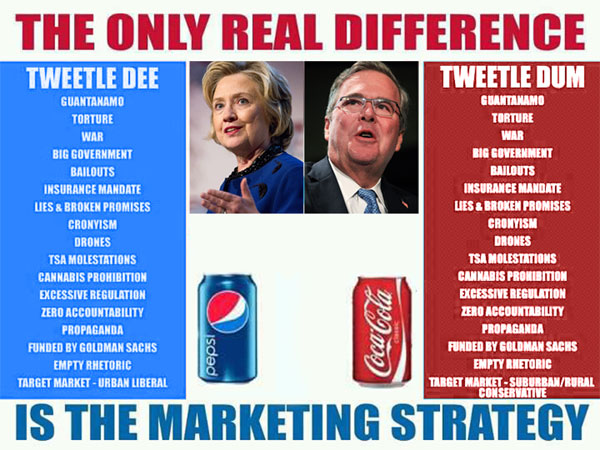 But I must admit that I simply can’t believe that a self-proclaimed “Democratic Socialist” is running for president … and actually doing ok.

His name is Bernie Sanders if you haven’t heard, and yes, he’s definitely pushing socialist agendas.

Today, I’m going to let my friends at Laissez Faire weigh in on this monstrosity.

Take it away Chris …

If you use any form of social media, and have any friends or followers at all, you’ve undoubtedly come across the hashtag.

And you also undoubtedly feel the ‘bern’ of yet another fellow American falling… yet again… for the socialist trap.

According to social media analytics firm RiteTag, #Feelthebern is tweeted 625 times per hour.

With that, it’s getting 2.11 million views and being shared 883 times…

Also according to RiteTag, some of the latest pictures shared are… 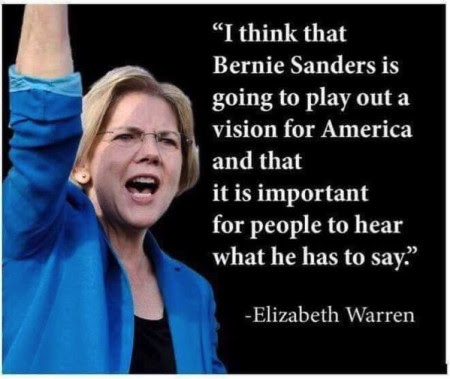 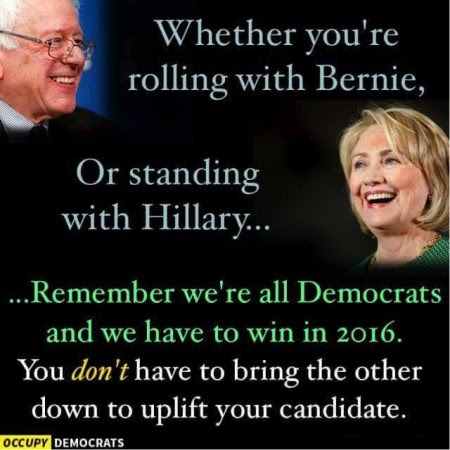 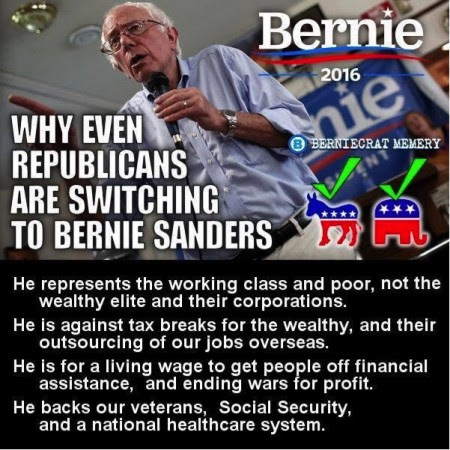 And here’s the thing…

We don’t disagree with him on everything. In fact, here are just a few things we can say, from a 10,000 foot view, we agree with…

But how he plans to do most of these things, of course, is what we absolutely, unequivocally, without a single shred of doubt… completely… disagree with.

He’s a one-trick pony. His only solution is a bigger government to “better” redistribute wealth. Which, if history is any guide, doesn’t work.

Alas, some are doomed to repeat humanity’s mistakes. And they think that it makes perfect sense. Especially the majority of the millennials, who, caught in a trap of student debt, wish someone would wave a magic wand and make it all go away.

I know many of these people. And have heard many of them, on many different occasions, tell me that they don’t plan to ever pay off their debt. Their plan is to just let it fester until it’s absolved.

Apparently, enough millennials rubbed the lamp and… miraculously… out popped Uncle Bernie, here to soothe all their ills with free stuff. 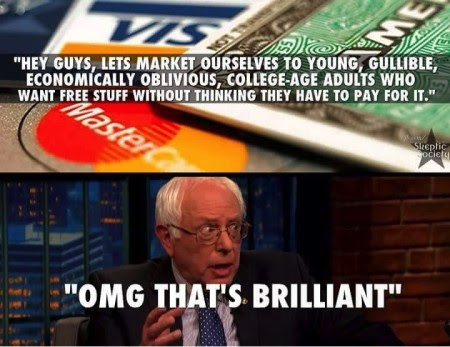 Oh, wait. There he is now, on his white unicorn… 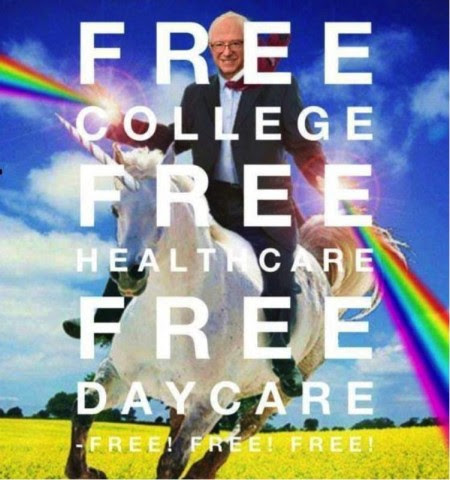 How will you do it, Bernie?

But just on the rich, right?

What most bernwashed Americans don’t get is it’s not the super rich who are going to #feelthebern… it’s them.

The end result, of course, is that this country falls to its knees and stays there. 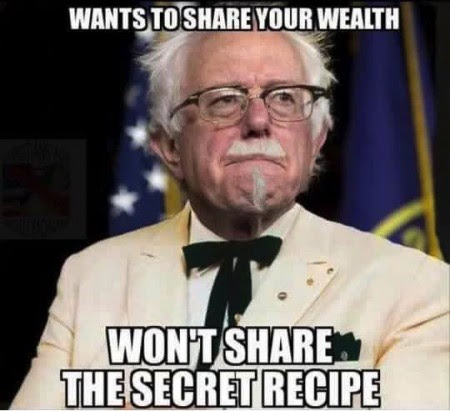 In the meantime, all the services that Bern is offering for free might become free — but they will also continue to degrade. And they will quickly become completely irrelevant in our society. A big waste of resources and time.

We can already see it happening in regards to education.

Many think Sanders is somehow ‘new,’ and ‘edgy,’ and he’s on the fringe.

When, in reality, he’s just spouting the same old [expletive deleted] that governments have always promised when a charismatic leader steps up in a time of crisis.

If that mantra doesn’t keep you up at night, you need a little dose liberty in your life.

Or maybe a whole lot. But that’s up to you to figure out.