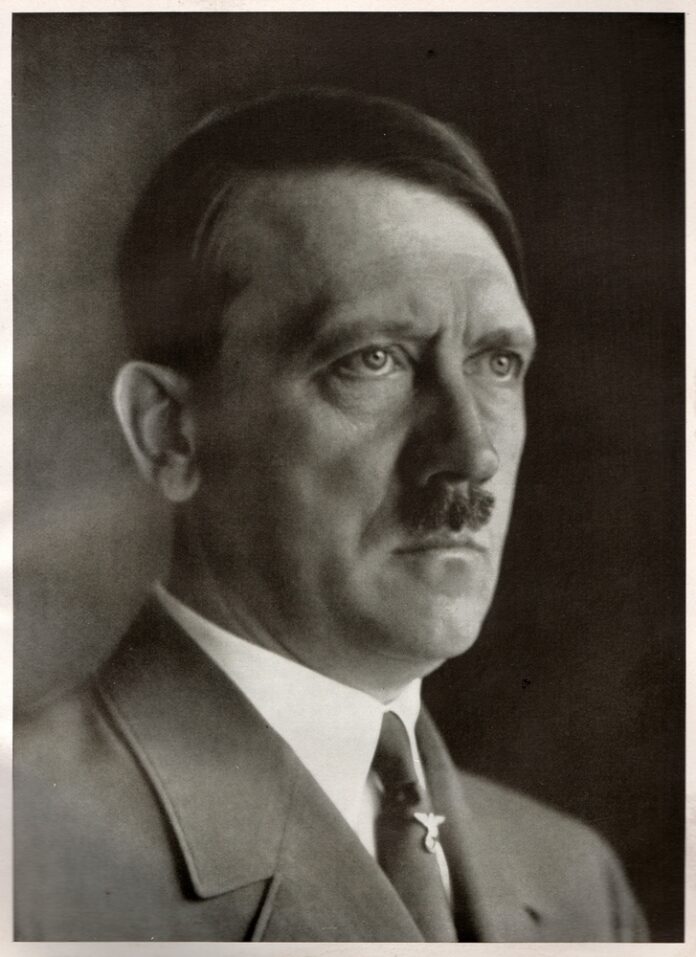 In fact, I would suggest that most of them know exactly what is the historical impact on citizens of gun control. And that makes anti-gunner politicians, at best, short sighted and selfish, and, at worse, evil. Or, to use “woke” vernacular, anti-gunner politicians are “literally Hitler.” David B. Kopel writes,

According to gun prohibitionists, Europe is much safer than the United States, because Europe has stricter gun control. In fact, the historical record shows that excessive gun control (as in Europe) is about a hundred times more deadly than “insufficient” gun control (as, supposedly, in the U.S.). While a lone criminal with a gun can be very dangerous, a criminal government with a disarmed population is the deadliest thing on Earth.

International homicide statistics usually only count murders by individuals or small groups. A serial killer may murder two dozen people over the course of many years. A mass shooter may murder dozens at once. Those who use explosives or arson sometimes kill even more. But even in the aggregate, individual criminals or criminal gangs perpetrate vastly less homicide than do criminal governments.

In Europe in the 20th century, governments killed about 87.1 million victims, according to research by the late University of Hawaii political scientist R.J. Rummel. That figure does not include combat deaths, such as in World War I or II. It includes only the murder of civilians, from 61.9 million killed by the Soviet Union to 20.9 million killed by Germany. Over the long run, one’s risk of being murdered is much lower in the United States than in Europe. It’s no surprise that migration between the two has always been very heavily in one direction!

If the people of Soviet Russia or Nazi Germany had been able to defend themselves from a tyrannical government, how many more people would have survived those evil regimes?

So, I’ll say it again: Anti-gunner politicians aren’t stupid. They’re just intentionally, selfishly short-sighted, or they intend to use government firearms to control the population (or kill the ones that they can’t control) once they get us disarmed (if they can).