Home Gear The Only Survival Rifle You’ll Ever Need? 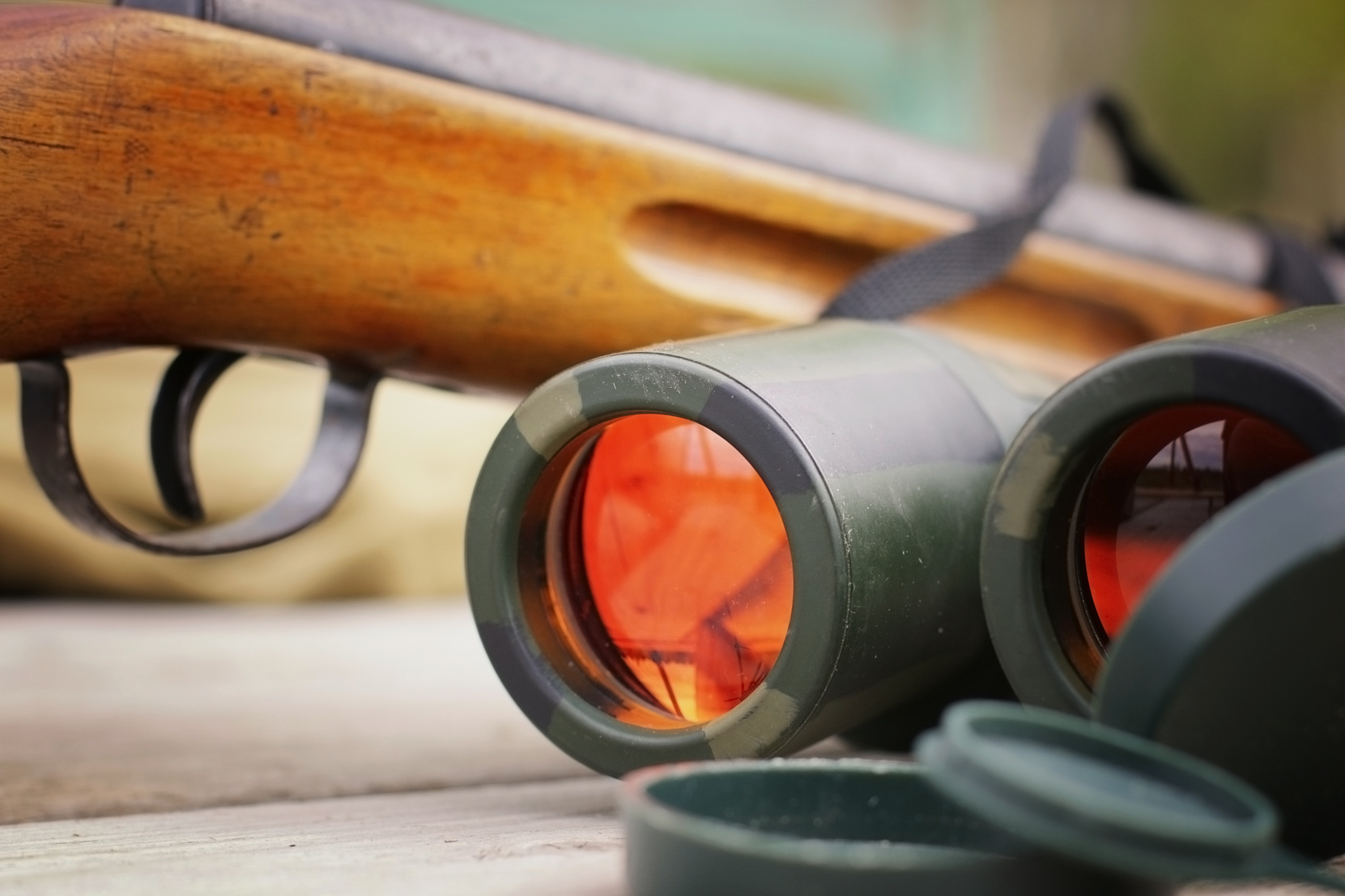 Preparedness, simplicity, and efficiency are three difficult things to balance. It’s easy to achieve two of the three, but getting them all together is a challenge to say the least, especially when building an arsenal. Stockpiling as many guns as you can will get you prepared, but it’ll leave you with neither simplicity or efficiency. Conversely, having just a couple guns is simple and efficient, but it probably isn’t wise from a preparedness perspective.

All that said, could there ever be a single gun to satisfy all your core survival needs?

Actually, we all know that’s impossible, so let’s make it a little easier… Could there ever be one rifle to satisfy all your rifle needs?

Here’s more from the source:

When most people think of survival rifles, they picture a compact, lightweight, single shot or semi-automatic rifle chambered for the venerable .22 LR ,or perhaps a drilling chambered for a .22 LR and .410 or 20 Ga.

However, when people think of the AR-15 rifle, they tend to automatically picture a home defense rifle or a US Military battlefield rifle, and certainly not a survival rifle! But, when properly configured, the AR-15 platform does make an excellent survival rifle. In fact, because of its .223 inch bore diameter and a chamber sized for either a .223 Remington or a 5.56 mm NATO cartridge, it makes an excellent choice for medium-size game species such as whitetail deer, feral hogs and wild turkeys at close to medium ranges, as long as the heavier bullet designs are used. On the other hand, it is also easily converted to fire the .22 LR cartridge via one of several different, readily available, drop-in conversion kits and thus, the AR-15 is a survival rifle extraordinaire!

While there are several extremely well-designed survival rifles out there chambered for the .22 LR, the AR-15 is a far better choice than any of them, because it is able to fire both a high-powered rifle cartridge and a low-powered one by simply exchanging the bolt with a drop-in replacement, and then exchanging the magazine. Also, by installing a collapsible, skeleton, stock in conjunction with a 14 ½-inch or 16-inch barrel, the rifle becomes both very compact and relatively lightweight. Plus, .22 LR drop-in conversion kits are readily available that will easily enable any AR-15 chambered for .223 Remington or 5.56 NATO to also fire .22 LR cartridges, without making any permanent alterations to the rifle.

So, simply by carrying the rifle in its standard configuration chambered for .223 Remington or 5.56 NATO along with a drop-in .22 LR conversion kit, you effectively have two rifles in one that will enable you to harvest game animals, ranging in size from squirrels and rabbits to medium-sized deer and feral pigs. Plus, because the AR-15 was specifically intended to be a battlefield rifle, it was specifically designed to function correctly every time it was needed, even in extremely harsh inclement weather conditions. It also was specifically designed such that all of the internal components can easily be replaced in the field by someone with only a moderate amount of mechanical skill. The AR-15 platform also meets my criteria for a survival rifle that is both extremely durable and very reliable.

Another reason that I feel that this rifle is such an extraordinary survival rifle is because it was specifically designed to be a modular system so that the rifle could be quickly and easily reconfigured to meet the needs of various missions. This has given rise to different manufacturers offering alternate caliber conversion kits in addition to the .22 LR, such as the 6.8mm Remington SPC (special purpose cartridge) or .300 Whisper.

If you have never considered the AR-15 to be a viable survival rifle, then perhaps you should take a second look at this amazing modular rifle. Not only is it compact, lightweight and extremely durable, but it can be easily reconfigured to fire any number of cartridges, ranging from low power to high power and thus, it actually makes the perfect survival rifle for hunting wild game species. Plus, if you happen to find yourself in a location inhabited by large, predatory animals, then having an AR-15 as opposed to a .22 LR can provide you with the means to defend yourself if necessary. As you see, the AR-15 is truly a survival rifle extraordinaire!

What do you think? Is the AR-15 really an end-all-be-all solution for your survival rifle needs?

Hash it out in the comments.