Home Guns How Does The U.S. Really Compare To The World When It Comes... 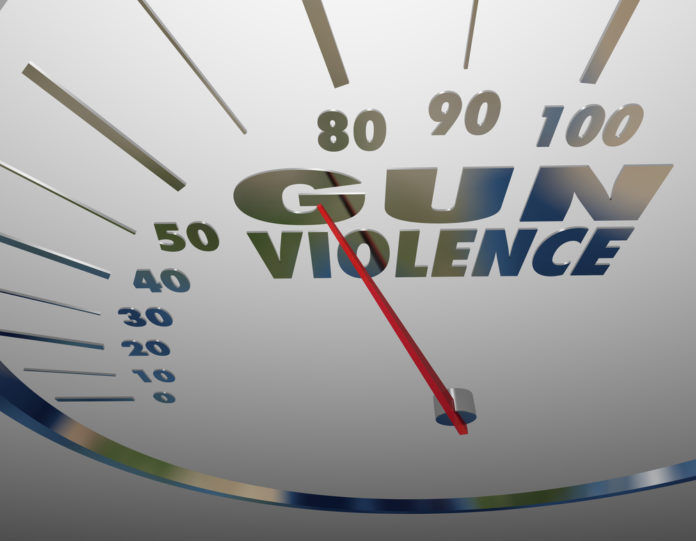 You know what the mainstream media and anti-gun politicians keep saying about U.S. gun violence. They say that the U.S. is the most violent industrialized nation in the world. And, of course, this is the story that they use to push their gun control agenda.

But how does the U.S. really compare to the rest of the world when it comes to gun violence? The Crime Prevention Research Center analyzed this exact information in a recent paper which they produced. The executive summary of that paper puts it this way:

The U.S. is well below the world average in terms of the number of mass public shootings, and the global increase over time has been much bigger than for the United States.

By our count, the US makes up less than 1.1% of the mass public shooters, 1.49% of their murders, and 2.20% of their attacks. All these are much less than the US’s 4.6% share of the world population. Attacks in the US are not only less frequent than other countries, they are also much less deadly on average.

Out of the 97 countries where we have identified mass public shootings occurring, the United States ranks 64th in the per capita frequency of these attacks and 65th in the murder rate.
Not only have these attacks been much more common outside the US, the US’s share of these attacks have declined over time. There has been a much bigger increase over time in the number and severity of mass shootings in the rest of the world compared to the US.

The data isn’t hard to analyze. It doesn’t have to be teased out in some convoluted way to make it “say” what you want it to say. The facts are very simply this: the U.S. does not have a gun violence problem compared to the rest of the world (except for a few gun control “utopias” like Chicago), and the higher rate of gun ownership in the U.S. has not generated more shootings in the U.S. In fact, the higher gun ownership may very probably have contributed to our lower death toll than the rest of the world.

Don’t let anti-gunners bully you into buying into their agendas. The data simply does not support them.