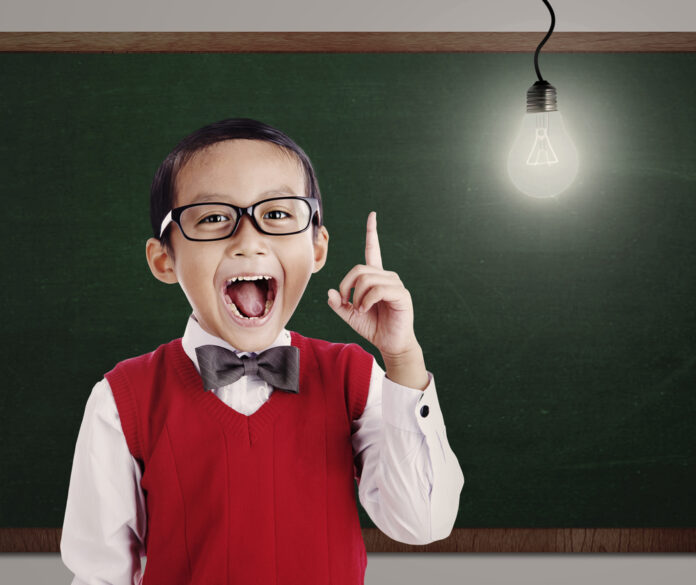 Firearms background checks. Legal gun owners, like you and me, know that the primary effect of these things is to harass law-abiding citizens and to exert additional control over the legal gun-owning population in America.

Having said all that, I’m not a criminal, so, I go through any necessary legal loopholes in order to legally get my firearms.

But criminals don’t go through background checks to get their guns. Typically, they get them on the black market or in other ways. And today we have what may be the most creative, the most out-of-the-box way to avoid a background check that you’ll ever read (I certainly can’t remember one off-hand that tops this one). Don Sweeney writes,

A man used an excavator from a nearby construction site to tear down a wall and door to a Montana gun shop to steal firearms, federal prosecutors said.

Prosecutors said the man broke into Castle Firearms in Yellowstone County by tearing down part of the wall and door with the construction excavator.

Okay, I’ll give this guy props for taking a creative approach to getting his hands on six firearms, but this guy could also be a poster boy for dumb crook news. After all, how quiet could he have been in the break-in, and how hard was it going to be to track someone committing this crime? Excavators are fairly common, but they’re not so common that you don’t remember a detail like that when giving your statement to the police. Can you imagine anyone forgetting that detail?

I can’t say if alcohol was a contributing factor to this crime, but I can say that he obviously didn’t think it through before doing the deed.

Still, it made me laugh, if for no other reason than the absurdity of the situation. Hopefully, it did the same for you.