Home Gear Why Revolvers Will Never Be Outdated – And One Surprising Reason Everybody... 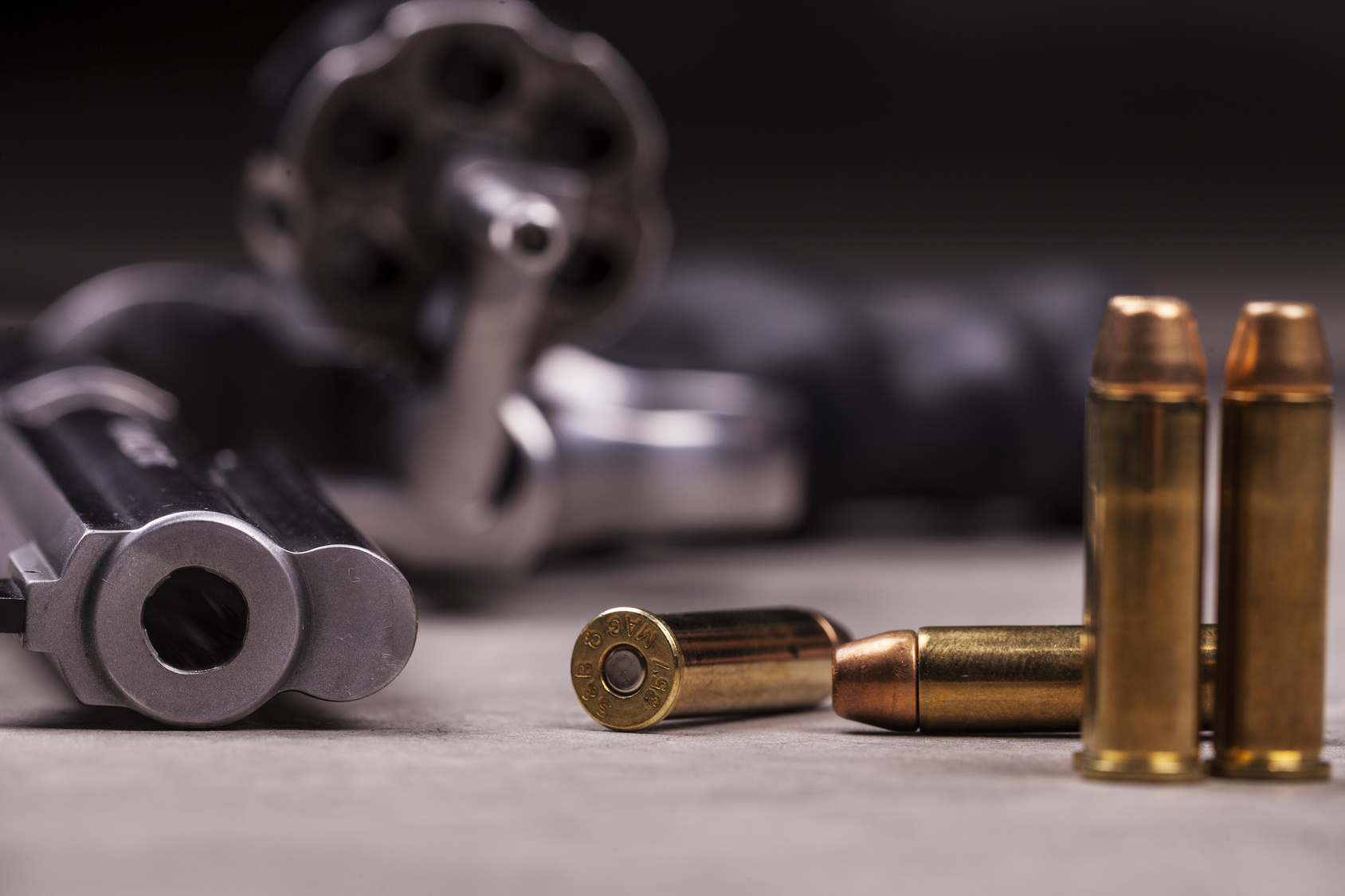 When we think of revolvers, we automatically start seeing images of gunmen in the wild west shooting up saloons and putting down bad guys. The revolver is a quintessential part of American gun history, and it holds a special place in our hearts.

Unfortunately, many people believe that revolvers are quickly turning into a novelty item with little potential practical use, and it’s a crying shame.

Despite the growing sentiment that revolvers should be relegated to collectors and old movies, there are plenty of good reasons to keep these guns in your regular carry rotation. Furthermore, there’s a strong argument to support the notion that these guns will NEVER be outdated like some people say.

You might be surprised to hear that, but give us a chance to tell you why.

Off the Grid News tells us more:

Revolvers are here to stay, despite the fact that they hold a limited number of rounds and are slower to reload when compared to semiautomatic handguns. Does that mean that you need a six-shooter in your handgun battery?
It depends.

For more than a century revolvers were the de facto “go-to” handgun for civilians, soldiers and peace officers. They remained in service after the introduction and adoption of the semiautomatic pistol, and their decline has only been over the past two to three decades.

Manufacturers continue to produce revolvers, and it seems that every time we try to write them off as obsolete, that a new model comes forth.

What is it about the revolver that still endears it to so many shooters?

For many shooters, revolvers hearken back to a simpler time. Whether it is from watching Western-themed movies or police dramas set from the 1940s through the late 1980s, the revolver played a dominant role from the taming of the frontier through the end of the Reagan era.

Many new revolvers coming to market are designed for period re-enactors who need to replicate arms from the Civil War, through the Old West up through the Roaring 20s.

As a student of history, the author can certainly appreciate revolvers from this standpoint.

There was a time when revolvers held the advantages of simplicity and reliability. The modern semiautomatic pistol has finally come into its own in this regard, but for many years they were denigrated as being “fussy with ammo types,” “prone to malfunction” and – heaven forbid — the “need to be maintained and cleaned.”

There is a lot to be said for any firearm that can be left loaded for long periods of time, remain reliable, have no worries about automatic ejection of spent casings before firing another round and no reliance on external safeties.

Many new semiautomatic pistols have this same advantage, but it is one thing that cannot be taken away from the revolver.

Apart from the reenactor revolvers, there are two other classes of revolver that shooters want to see. The first of these are the small, compact revolvers that can easily slide into a pocket holster and be carried comfortably all day.

The J-Frame Smith & Wesson revolvers and the mini revolvers from companies such as North American Arms make for outstanding concealed carry or backup guns to a primary defensive handgun.

Some revolvers with concealed or shrouded hammers can be fired from inside a pocket; not even the best compact 380 can manage that.

The other type of revolvers that shooters seem to want is the Magnum caliber revolver. Beyond 357 Magnum, 41 Magnum and 44 Magnum, there is an entirely new class emerging in the 454 Casull, 460 S&W and 500 S&W cartridges.

These large caliber wheel guns have all but replaced the various single shot and bolt-action pistols chambered in rifle cartridges for handgun hunting due to similar and sometimes superior ballistics — not to mention their ease of use when compared to the bolt action “mini rifle handguns.”

Semiautomatic handguns in these calibers need to be overbuilt in order to handle the pressures and the slides made much heavier.

Even with some modern auto pistol rounds (like the 10mm fired through a 6-inch Glock 40), the power factor is at the lower end of the power scale when compared to the revolver cartridge it is trying to emulate.

For a hunting handgun, the revolver is still king.

Regardless of the type of revolver, the hallmark of a wheel gun is its simplicity and shorter learning curve. We learned how to shoot on semiautomatic pistols, and when we started as an instructor we were convinced we could teach all our students the same way.

For some shooters, though, the revolver has a quicker learning curve. It may be they are distracted by ejecting brass, have difficulty with slide manipulation or are enamored by the superior grip characteristics of a classic Colt or Smith. If part of your goal is to introduce new people to the shooting sports, a spare 38 Special revolver can help a newcomer who might otherwise give up.

I simply like revolvers, for many of the reasons cited above. My Colt SAA is a piece of history at more than 115 years old, and a Colt Detective Special conceals easier in the summer months than a Glock 19. Additionally, my S&W 500 can drop an elk at 50 yards.

Now that you’ve heard the case for revolvers, what do you think? Was that enough to sell you, or are you still skeptical? Maybe you’re already a faithful revolver fan. No matter your inclination, give us your thoughts in the comments.

Why You Should AVOID Most Active Shooter Training