Home Gear This Pistol Is Ideal for Concealed Carry and Dead-Accurate – But You’ve... 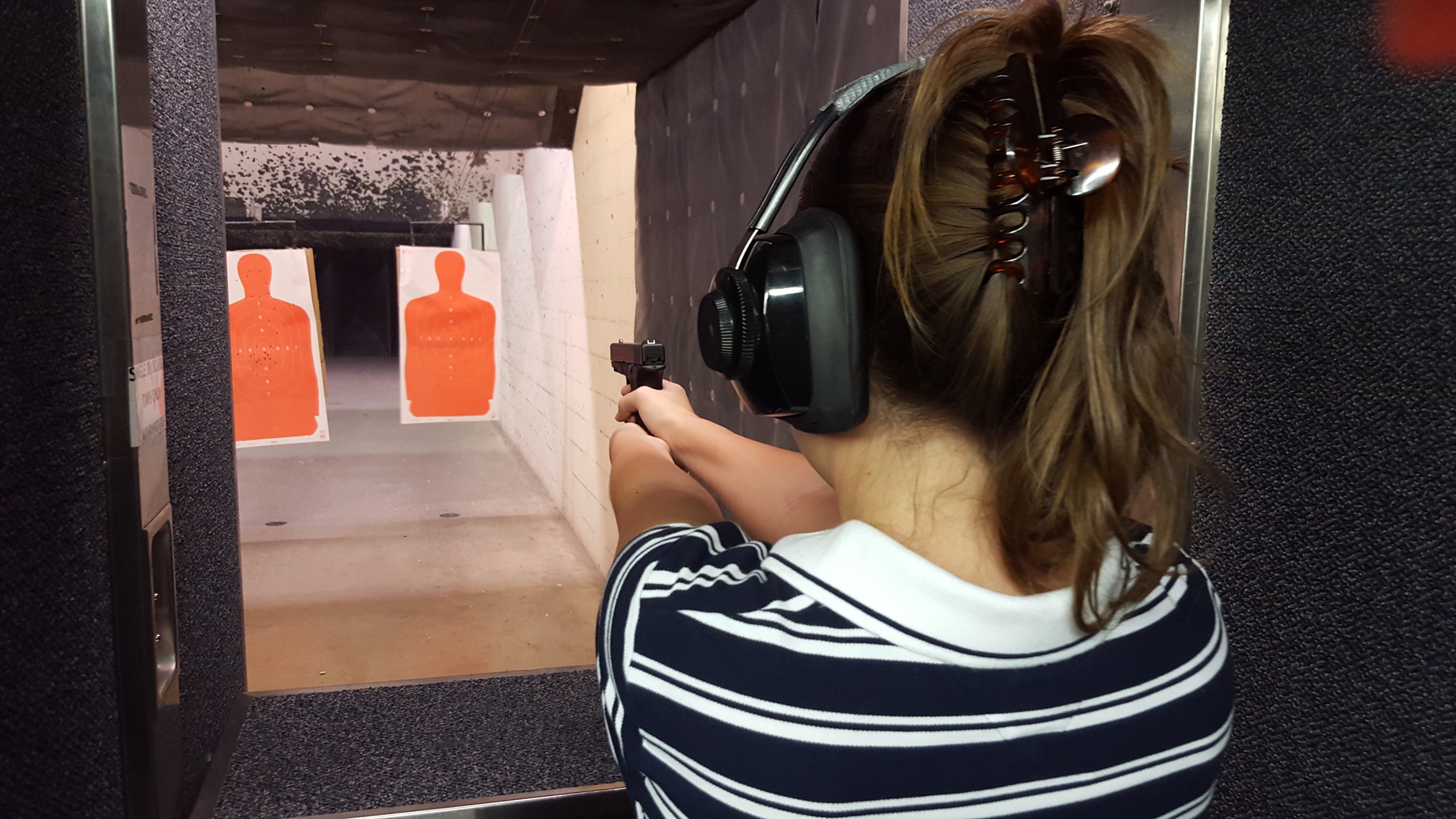 Finding the right pistol for you is the number one factor in successful concealed carry. You can tweak your setup all you like, but if you’re not carrying the right handgun it’ll all be for naught.

Having said that, some guns are better suited to concealed carry than others. Size, weight, and ease of firing are all important things to consider, and it can be difficult to find a gun that meets all your needs.

You’ve probably already got a few in mind right now.

What you don’t have in mind, however, is this awesome concealed carry handgun that practically nobody knows about.

It’s the Steyr S9-A1, and Off the Grid News just published a fantastic write-up on it. Check it out below:

One of my favorite carry pieces is a little known Austrian-made pistol: the Steyr S9-A1. On the surface it looks like a typical polymer framed, striker-fired pistol. But its utility is deeper than this.

Most people know of Steyr for their iconic AUG rifles. These futuristic bullpup rifles have been around for over three decades and represented innovations for rifle manufacture and deployment.

The S9-A1 pistol is no different.

Like the majority of polymer-framed striker-fired pistols, there are no external safeties or de-cocking mechanisms. This is not new, in and of itself. These types of pistols have proven themselves time and time again.

Where the Steyr starts to depart from the rest of the pack is in its trigger.

Wilhelm Bubits, who was the brain behind the Glock 20, developed this trigger. It is a two-piece type that is preset to a crisp-and-clean four pounds, and rearward movement is more reminiscent of a 1911 style pistol. A very short reset allows the shooter to make quicker follow-up shots.

Another key difference is the unique trapezoidal-type sights. Instead of traditional “three dots,” the Steyr S9-A1 makes use of a triangular front sight that reminds us of the reticle on our Trijicon ACOG. Diagonal lines cut into the rear sight allow the shooter to bring the sights to alignment and seem to allow the eye to capture this sight picture readily.

Some shooters have a hard time adapting to this sight picture, and that can be remedied by replacing them with traditional three-dot sights with tritium inserts.

My main reason for loving this pistol is the Steyr S9-A1’s superb-grip angle. Cut high into the frame, the shooter can easily maintain a grip which is close to the axis of the bore. I find it to be the most perfect grip design on any polymer-framed handgun, and think it needs no “grip reduction,” texturing or interchangeable back straps.

There is a short accessory rail on the frame to attach a visible white light or laser.

The magazines are masterpieces of construction, but this is one of the pistol’s shortcomings in my view. They are easily capable of holding 12 or 13 rounds, yet they are blocked off to hold only 10 rounds. They resemble circa 1994-2004 restricted capacity magazines and probably help sales in states with restrictive bans on magazine capacity, but I would like to see true factory magazines that are unrestricted.

Fortunately, magazines for the full-size M9 and L9 series will fit in the pistol, although they protrude from the bottom of the frame an inch or so.

Unlike other polymer-framed striker-fired pistols on the market, there are very few aftermarket accessories for the S9-A1. Part of the reason is that the pistols are just about perfect out of the box; the other is that it is not a well-known firearm.
The holster makers are getting better at producing holsters for the Steyr pistols, though. I went with a custom Kydex rig through L.A.G. Tactical of Reno, Nevada.

My main reason above all these for going with the Steyr is its accuracy. I regularly achieve sub-two-inch groups at distances of 50 feet with my Steyr. It replaced my H&K P7M8 for carry based on this alone.

They can be tough to find, but MSRP is less than $500, and every now and then you can find them on sale.

Had you heard of this gun before? What’s your opinion of it?

Here Is The 2A Civics Class That You SHOULD Have Gotten...