Home Gear Journalist Made a Laughing Stock After Shooting AR For First Time and... 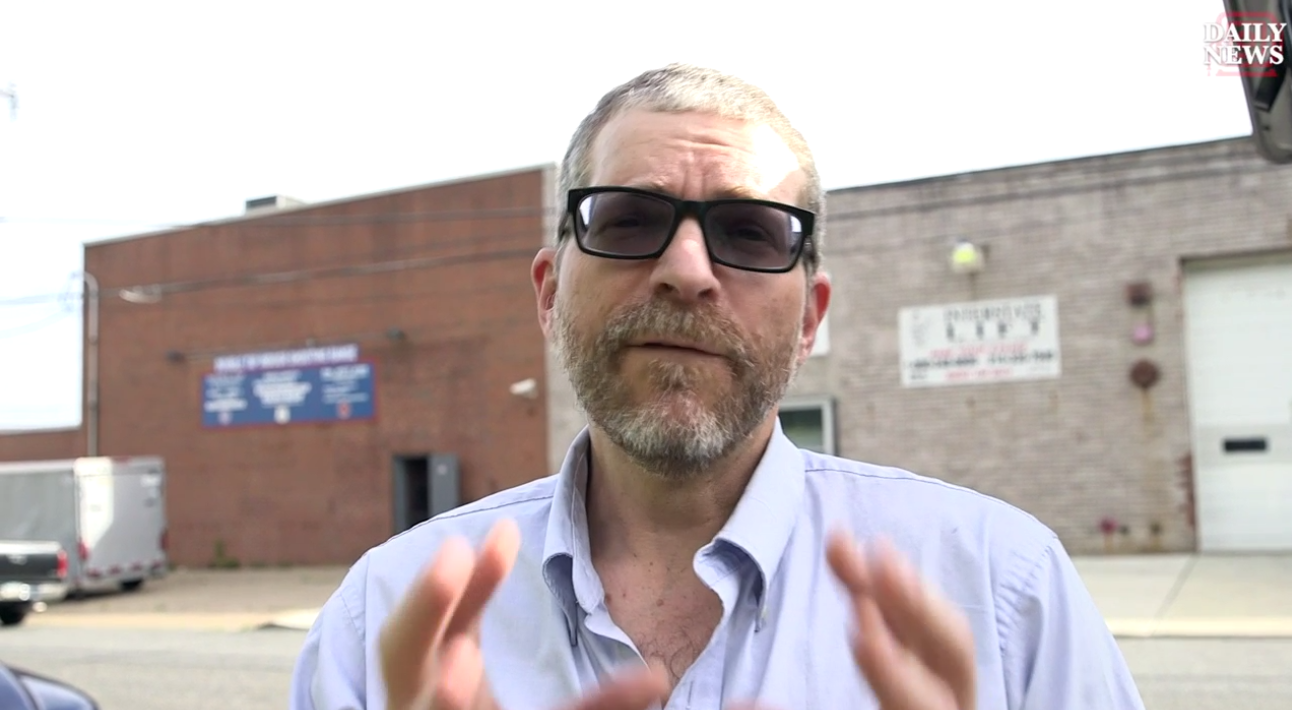 The liberal media has a way of bending the truth. Most of the time, they bend it a little here and there to make it fit with their leftist narrative, but they keep most of the core parts of the story truthful. Other times they bend the truth until it breaks, leaving shards of misinformation scattered everywhere.

That, friends, is exactly what this NY Daily News journalist did after he went to a local gun range to fire an AR-15 for the first time.

He decided that since he’d never actually fired the gun, he should get some first hand experience to inform his reporting. At first, it sounds like his intentions were good.

Honestly, if he really did what he said he was going to do – shoot the gun and give an accurate representation of the experience – it would’ve been a good thing. Instead he shot the gun and then made the rest up as he went along.

See what we mean in this post from The Blaze:

Kuntzman claimed he wanted to “better understand the firepower of military-style assault weapons and, hopefully, explain their appeal to gun lovers” in the aftermath of the deadly Orlando terrorist attack that left 49 people dead and dozens injured.

Kuntzman said he has shot “pistols” before, but he was horrified of the AR-15’s “explosion of firepower,” which he called “humbling and deafening (even with ear protection).”

“The recoil bruised my shoulder,” he added. “The brass shell casings disoriented me as they flew past my face. The smell of sulfur and destruction made me sick. The explosions — loud like a bomb — gave me a temporary case of PTSD. For at least an hour after firing the gun just a few times, I was anxious and irritable.”

This guy must have been banking on the assumption that nobody who actually knows what they’re talking about would read his story. For example, anybody who knows anything about AR-style rifles is aware that they have possibly the least recoil of any rifle on the market, making them highly unlikely to bruise anybody’s shoulder.

Oh well, it’s par for the course as far as the media is concerned. Give us your thoughts in the comments.