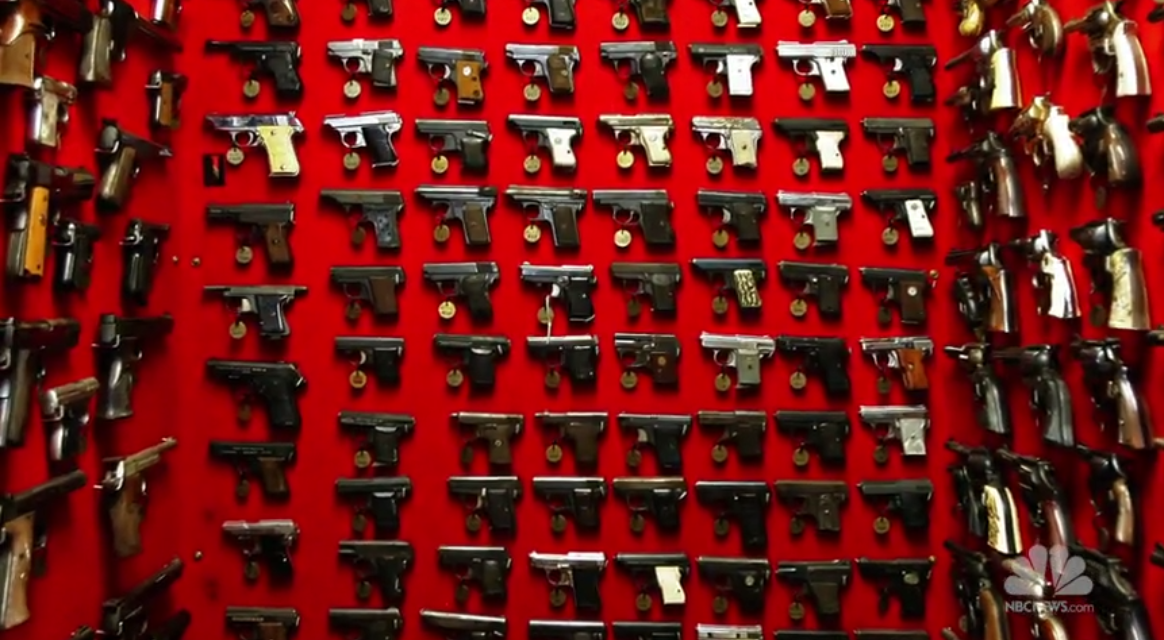 The Supreme Court of California just made a landmark decision regarding concealed carry rights, and it’s setting a new precedent for 2nd Amendment rights in the state. The scary part is this: if you thought that concealed carry was a fully protected right under the 2nd Amendment, then according to the court, you’re totally wrong.

The decision says that concealed carry is not protected under the 2nd Amendment, and now Californians will be expected to give a “good reason” before being able to carry a concealed firearm.

Read more about the decision from CNBC:

A divided federal appeals court in California ruled Thursday that there is no constitutional right to carry a concealed handgun, adding to a division among the lower courts on gun rights outside the home.

By a vote of 7-4, the 9th Circuit Court of Appeals in San Francisco upheld a California law that requires gun owners to show a good reason before they can get a license to carry a concealed handgun.

“The protection of the Second Amendment — whatever the scope of that protection may be — simply does not extend to the carrying of concealed firearms in public by members of the general public.”

The court declined to say whether the Constitution protects openly carrying a gun in public. It said that question was not at issue in the case.

Gun owners in two California counties challenged the requirement that they show “good cause,” as defined by county sheriffs, before they could get concealed carry permits.

Thursday’s majority opinion traced the rights of gun owners from medieval England to the founding of the United States and through the Civil War, finding that local laws almost universally prohibited carrying concealed firearms in public.

In 1897, well after the adoption of the Second Amendment, the U.S. Supreme Court ruled that “the right of the people to bear arms is not infringed by laws prohibiting the carrying of concealed weapons.”

The appeals court said it followed the U.S. Supreme Court’s method of looking to history to resolve gun rights issues.

“Because the Second Amendment does not protect in any degree the right to carry concealed firearms in public, any prohibition or restriction a state may choose to impose on concealed carry — including the requirement of ‘good cause,’ however defined — is necessary allowed by the Amendment,” the 9th Circuit said.

Many states have similar restrictions on concealed carry, and the lower courts are divided on whether they violate the Second Amendment. So far, however, the Supreme Court has declined to take up the issue in the wake of its landmark 2008 ruling that found a right to own a gun at home for self-defense.