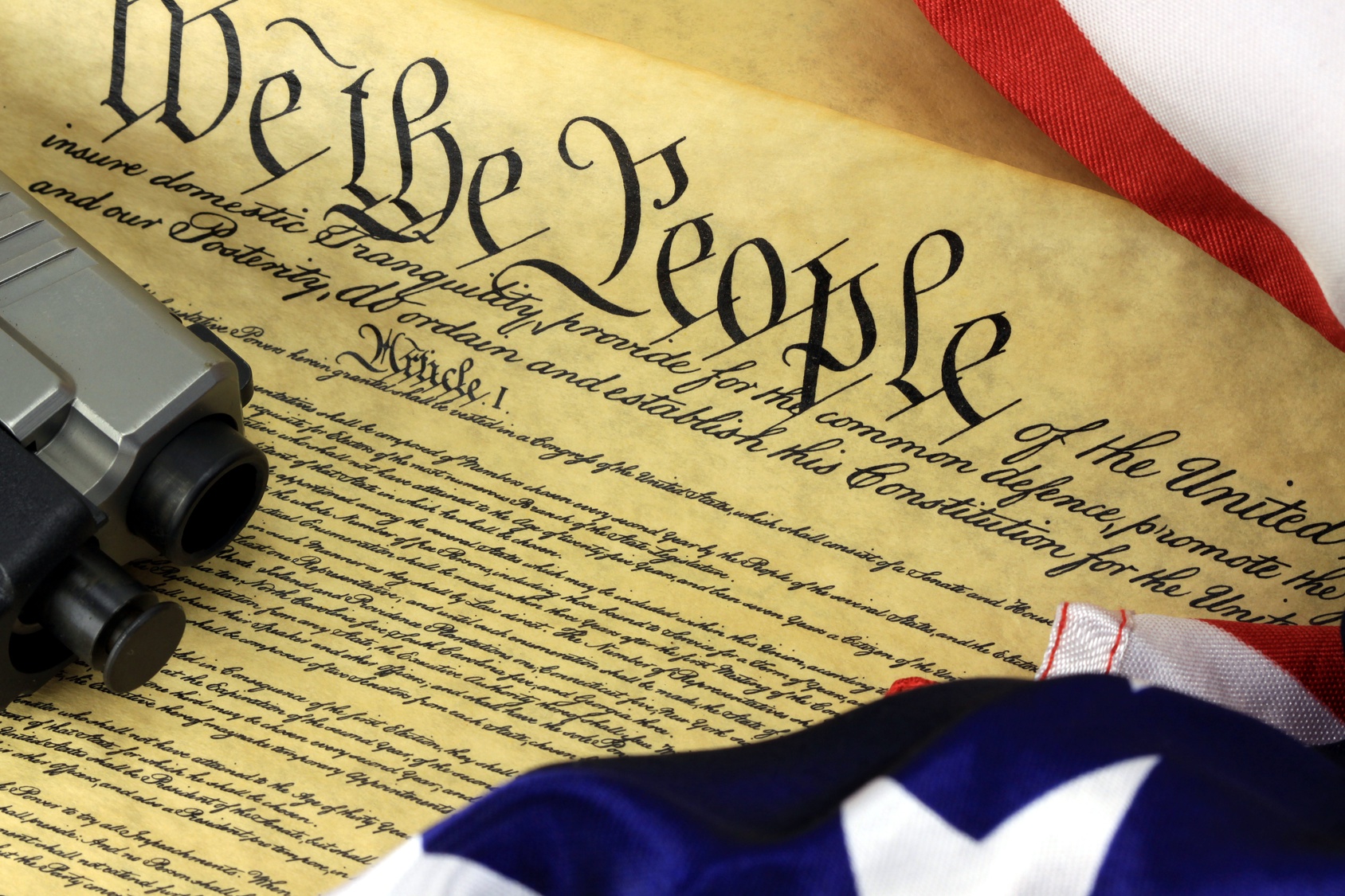 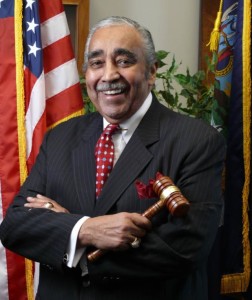 Democratic Representative Charlie Rangel doesn’t think ordinary people like you and me should have to carry a gun… or even have the right to carry a gun.

But when pressed by The Daily Caller about the armed security he gets the benefit of protection from … suddenly his stance changes.

He begins to demonstrate the outright hypocrisy of some of our gun-grabbing liberal politicians.  Charlie has no problem at all when it comes to taking your gun(s) away.

But by golly, good ole’ Charlie isn’t from the same social class as you, so don’t you dare take his professional armed guards and their guns away from him.

Because, well, he deserves them.

Rangel went on to say that his own law-abiding constituents in Harlem shouldn’t have to carry guns for their own protection. However, the same rules don’t apply to the political elite.

“Law-abiding citizens just shouldn’t have to carry a gun.You’re not gonna push me in that direction,” he said, standing just five feet from a Capitol Police officer, who stood at his post by the House Speaker’s Lobby.

The DC noted to Rangel he and other members of Congress are protected by armed members of the U.S. Capitol Police.

“Well that’s a little different.  I think we deserve–I think we need to be protected down here.” Rangel laughingly insisted.

And then the article finishes with the most-important point…

You’ve got to love how he says that he ‘deserves’ protection before quickly correcting himself. This is the mindset of the political elite. They deserve to be protected with firearms. The people who have our legal rights in their hands, believe that they are better than the rest of us, who are mere children that can’t be trusted with guns.

So true.  It’s not too often that we hear such a direct admission of what our political elite really think of their own law-abiding constituents.

He wants to enjoy every one of his Constitutionally protected rights as an American citizen.   He wants to make sure him and his family are kept safe.

But when it comes down to it…

Guess good ole’ Charlie doesn’t think us peasants should enjoy the rights guaranteed us by the Constitution — even if he and his cronies get to enjoy them.