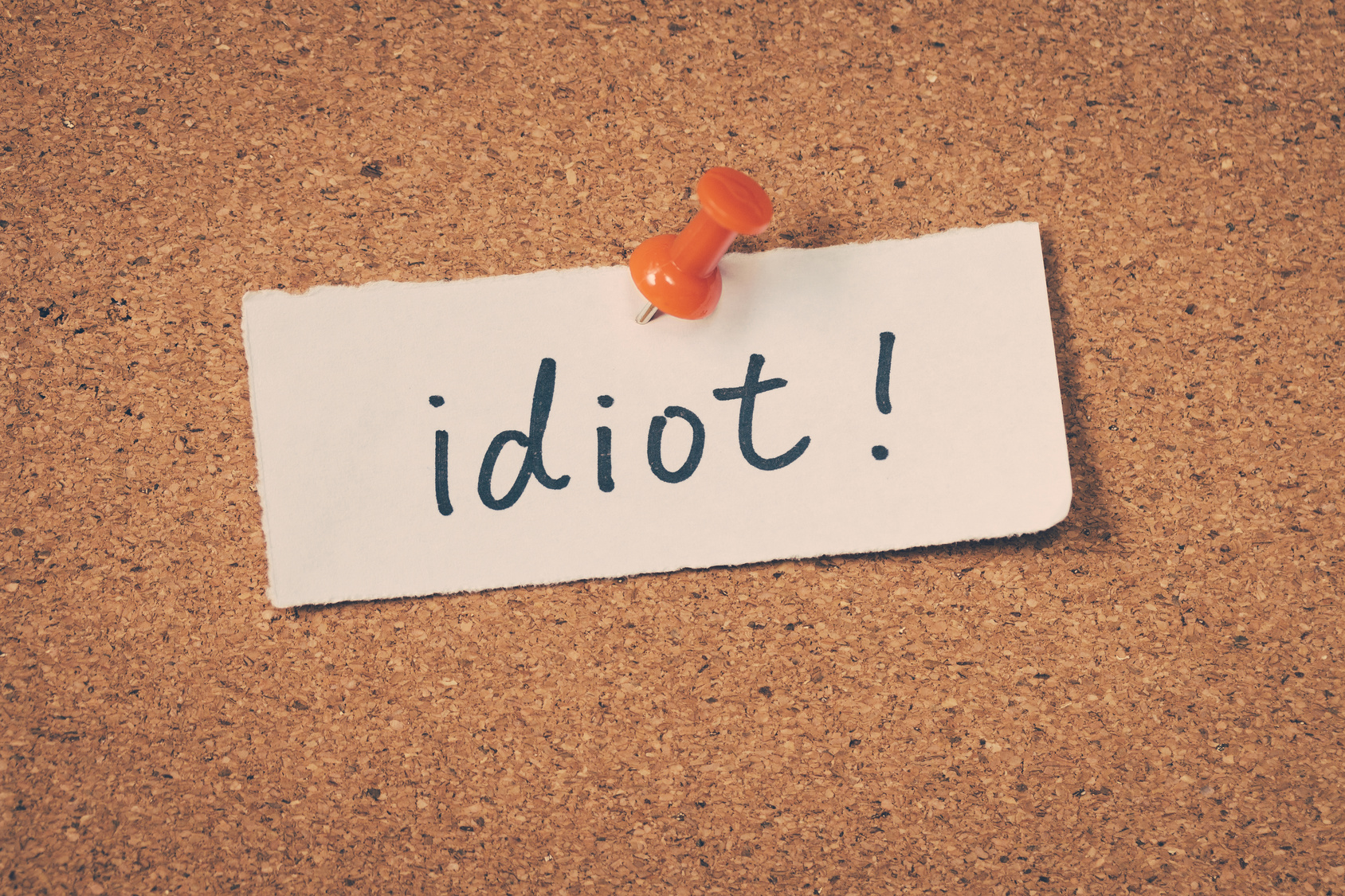 Without warning, the morons making gun laws in Massachusetts have created one on July 20th 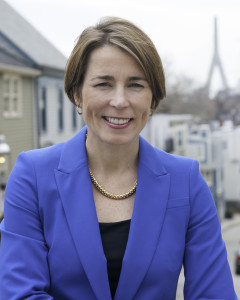 that backfired on them.

In an apparent power move, Mass. AG Maura Healey put into effect a law that ended the sale of all AR-15’s and AK-47’s in the state … including “copycat” versions.

This power trip will backfire, because it causes a reduction in tax revenue for the State.

“Gun manufacturers have manufactured these weapons as legal versions of prohibited guns,” Healey told reporters. “These weapons are illegal. They are copies or duplicates of banned weapons, and they cannot be bought or sold in Massachusetts.”

“The gun industry doesn’t get to decide what’s compliant (with state law),” Healey added. “We do.”

Wow, what a power trip.

But the activists are fighting back, for even more “backfire”…

Gun rights supporters also turned up in droves to rallies at the state capital. One of the demonstrations organized by the Massachusetts’ Rifle Association garnered thousands of protesters.

The association, one of the nation’s oldest active gun clubs, has been vocal about its disdain for the ban and the manner in which Healey accomplished it. The group told Guns.com that the lack of clarity and sweeping language creates a dangerous level of uncertainty that should concern all 2A supporters.

“If allowed to stand, this creates an intolerable precedent. This allows a single individual to redefine a law 22 years after being passed. It declares that otherwise lawful members of society are now felons based on them following the law of the land for the last 22 years,” the group told Guns.com via Facebook. “This is not the creation of a new law, it’s the destruction of the rule of law.”

Gun store owners don’t know which guns they can sell, and which ones they can’t.  The public is confused, and because of this power trip … they have less choices for protection.

Remember, gun control isn’t just about controlling the sale of weapons, it’s about control … period.  This outright power trip by the Mass. AG proves that.  She seems to forget who the Government works for.

The continued “backfire” will be fun to watch, though.

SCARY: IRS Is Not The Only Fed Agency Being Weaponized

Disgusting: This Is How Anti-Gun Politicians Abuse Gun Owners