Home Guns Are They Stupid Or Arrogant To Think That This Proposal Will Make... 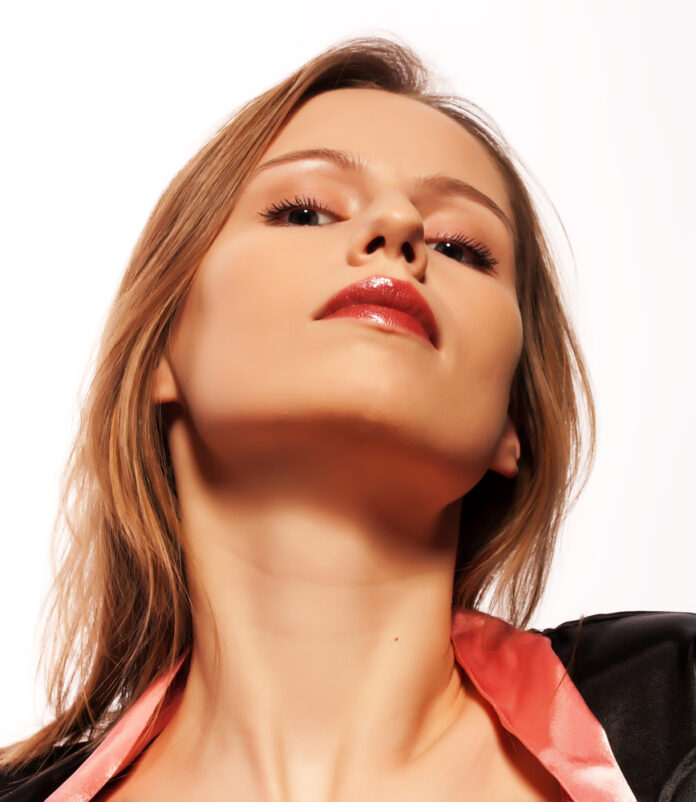 One of the more infuriating thing that arrogant people do is to presume that some little twist to their offensive plans will, somehow, magically make those plan acceptable to the rest of the world. As if the rest of us are idiots who can’t see what’s really going on and can be satisfied with a “solution” that doesn’t address the heart of the problem.

Then, again, it could simply be that they are stupid. Okay, I’ll be charitable: maybe they are simply “naive” about what will satisfy gun rights advocates.

What am I irritated about? Proposals for a national gun registry. But, beyond that, it’s the idea that some people have that they can find a way to get gun rights advocates to cheerfully accept that registry. The latest proposal comes from academics at Brown University (it’s no surprise these days that university professors are clueless about the real world, is it?). Lily Hay Newman writes in Wired magazine,

IN THE UNITED States, the idea of a federal gun registration database for all firearms is endlessly controversial. Gun rights advocates and libertarians decry it as overreach, while gun control proponents view it as an important step toward accountability. After decades of gridlock, and with an eye toward potential new legislation, cryptographers from Brown University have now proposed a system that could satisfy both sides of the debate.

They envision a platform that can be deployed nationally while also being fully encrypted and decentralized. Rather than a consolidated federal repository, each county would control its residents’ firearm data. Yet officials anywhere in the country could still query the system, as they would a regular centralized database, for information about people or guns located elsewhere.

But, as usual, leftists completely miss the point. Newman continues:

Gun registry databases are so controversial because gun rights proponents see them as a precursor to outlawing more firearms.

The issue underlying all of this, though, isn’t the fear of outlawing guns. Enforcement of outlawing guns is only possible if the government is able to invade our privacy by knowing what abilities that we have to defend ourselves. This is both a 2nd Amendment right and a 4th Amendment (unreasonable search and seizure) right. The government doesn’t have the right to know what firearms we have, much less confiscate them, and if the government doesn’t know about them, they can’t confiscate them.

It’s much deeper than concerns about confiscation. It’s about privacy and control of our own lives.

But leftists would happily sacrifice everyone’s liberties for a false sense of security, and gun rights advocates understand that you can’t have security without freedom from government interference in your life.