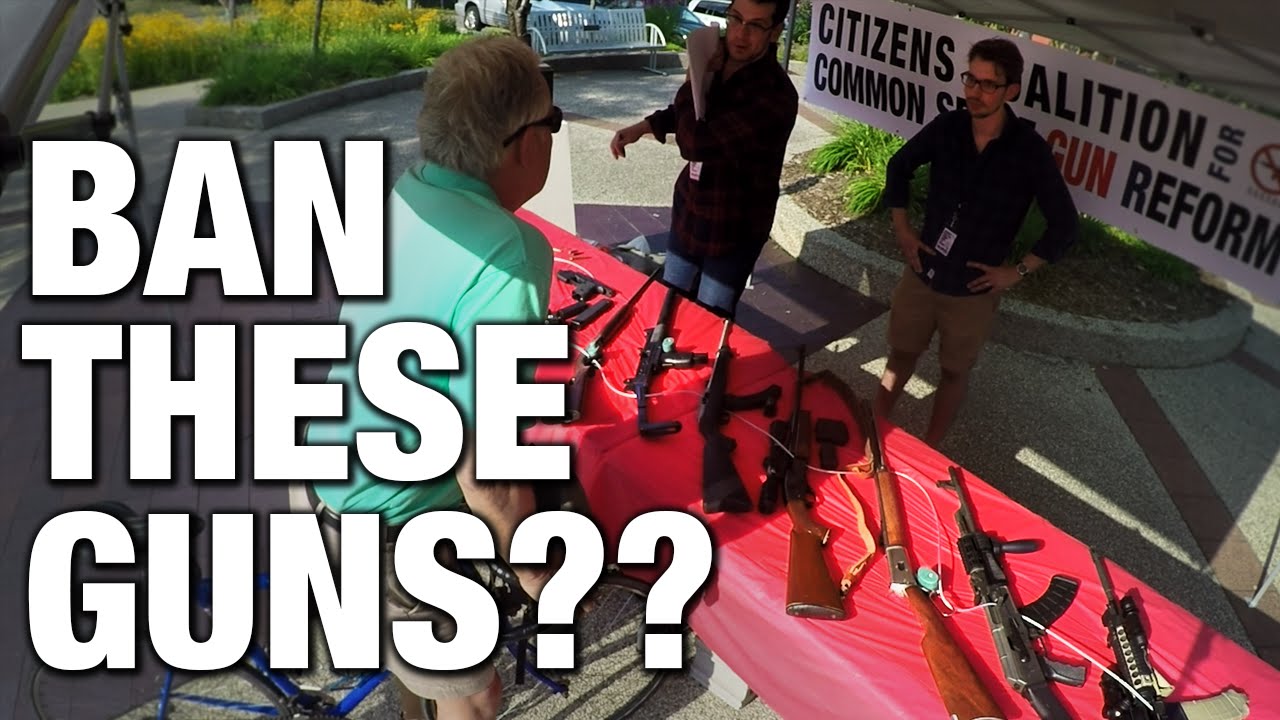 If you haven’t been graced with Steven Crowder’s humor, prepare thyself. In his newest video, Crowder takes 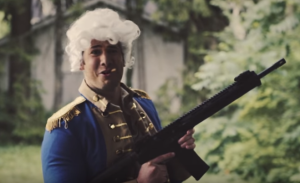 to the streets to expose the complete and total lack of knowledge that gun-banners have surrounding guns.

The people in this video are totally clueless as to what they are banning, all they know is that they want it banned.

This video is pretty funny:

Bravo to Steven Crowder for showing the public what gun rights advocates have already figured out. People who want to ban guns don’t know ANYTHING about guns.

Steven Crowder explains the rationale for the video here:

Buzzwords like “assault weapon” and “semi-automatic” seem to be all the rage. But what do they mean? More importantly, what do the people pushing for “common sense” gun control and weapon bans think they mean?

I hope this funny video actually gives you hope for America. Even though the ignorance shown by many of the people in this video might be appalling, keep in mind that some of these folks just need a little education about guns. Some anti-gun folks are not hostile to the Second Amendment, rather, they have been fooled into thinking that machine guns are legal.

We can win hearts and minds simply by sharing the truth and fighting ignorance.  We need to target people who believe the “weapons of war” lie spread by the left, some of these people can be converted.