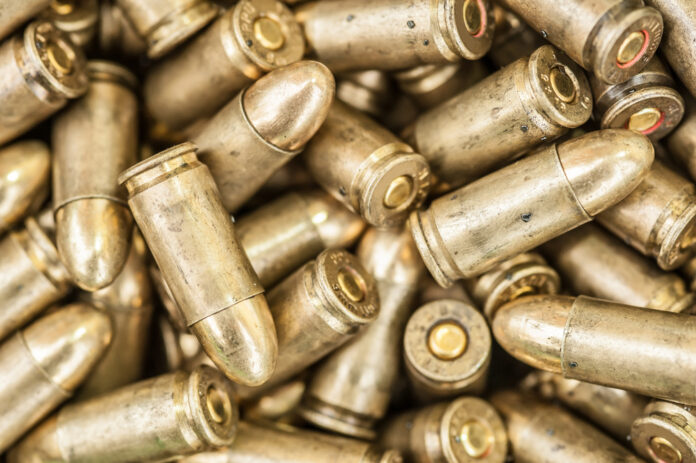 With the Biden administration ramping up their gun control efforts, in spite of all reason and logic, many people are scrambling to buy another gun while they still can.

But maybe you’re not sure what to buy. After all, there are so many options, and it can be difficult to narrow down the choices.

Of course, your choices may be limited to some extent by what firearms are available when you go to buy the gun and by what ammunition that you can get your hands on. Still, given the choices that you have the next time that you visit your firearms retailer, if your primary purpose is home protection, a carbine chambered in pistol caliber ammunition may be the choice that you want to make. Tom McHale gives six reasons why that is the case. Here are McHale’s reasons along with our commentary:

McHale’s thinking is smart about this issue, especially if you’re wanting to use the firearm for home defense. If that’s your situation, you may want to consider a pistol-caliber carbine for your next firearms purchase.