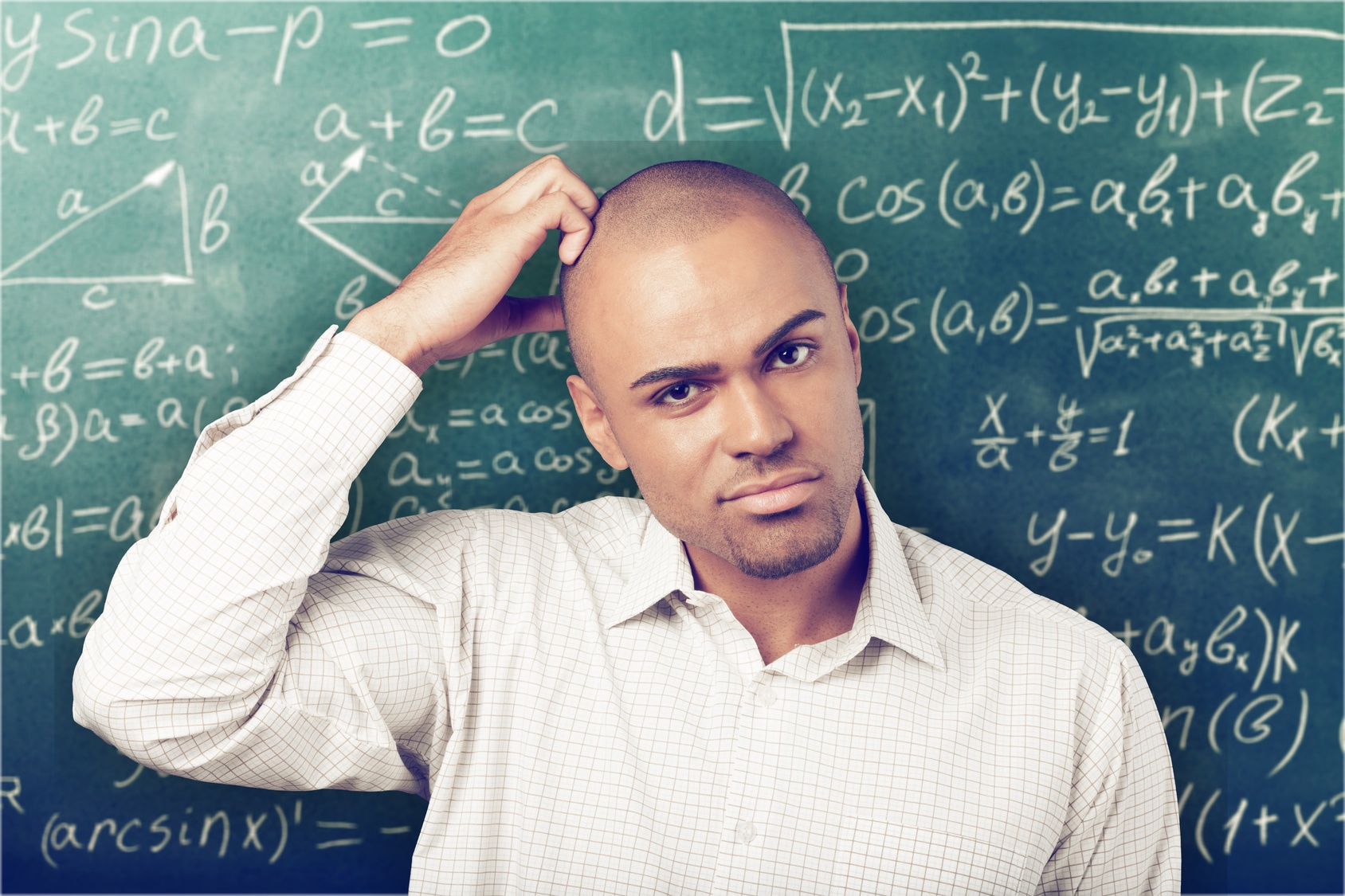 But the NRA’s framing of the election outcome doesn’t make sense, even assuming the election was decided on policy grounds (which it apparently wasn’t). The pro-gun safety presidential candidate, Hillary Clinton, received substantially more votes than NRA-endorsed President-elect Donald Trump.

Setting that aside, all available data indicates Democrat, Republican, and Independent voters overwhelmingly supported the types of gun safety measures that Clinton advocated for.

According to polling released just before Election Day, measures including “expanding background checks on gun purchases; barring those convicted of a hate crime from buying a gun; and prohibiting those convicted of stalking or domestic abuse from buying guns” received widespread support among voters polled by Public Policy Polling in Missouri, Nevada, New Hampshire, North Carolina, Pennsylvania, and Wisconsin. The Center for American Progress noted that the polling shows “anywhere from 80 percent to 93 percent of Democrats in these states support them, along with 58 percent to 86 percent of critical independent voters, and even 64 percent to 80 percent of Republicans.”

There is no evidence in exit polling that the gun issue was determinative in the election outcome either, as the economy was clearly the top priority for voters. (And as The Washington Post’s Chris Cillizza noted, Clinton actually won on the economy, suggesting “people weren’t voting on issues. Like, at all.”)

The election wasn’t decided on policy and besides most people support gun control according to the propagandists over at Media Matters. We can easily disprove Media Matters’ ridiculous claim by exposing the polls they selectively left out, (like the one that shows record numbers of American’s now oppose the assault weapons ban) but that’s not the point here.

Now check out what the leftists over at the Trace have to say:

But the NRA isn’t known for luck — it’s known for ruthlessly effective political strategy, which for decades has kept candidates it likes in power and universally popular laws it opposes off the books. It has done so by maintaining a close relationship with its large, engaged member base, whose votes politicians fear if they cross the NRA on its core positions.

What has gone less noticed is how the group has succeeding in stoking populist furor that spills well beyond the people on its email list.

The article above goes on to blame the NRA for the populist anger that elected Trump.

The only way for progressives to square this circle is for them to pretend that while the NRA is very powerful, it isn’t really about gun control. Good luck with that…