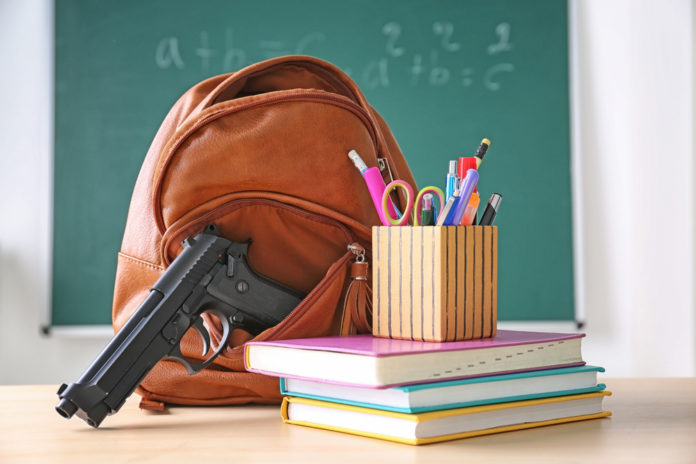 Anti-gunners keep repeating the rhetoric that teachers with guns won’t make children safer. It’s as if they believe having that gun on campus makes it more likely that a shooting will take place.

In fact, they probably do believe that, but the evidence simply doesn’t support that theory. In fact, research shows just the opposite. John R. Lott, Jr., President of the Crime Research Prevention Center released a research paper just last month (on April 17, 2019) which gives the details. The abstract of the paper says,

So, we can have a discussion about whether or not teachers should carry firearms on campus for other reasons, but don’t let anyone fool you into thinking that teachers carrying on campus makes the campus less safe. And this increase in campus safety is a great reason for parents to insist that teachers get firearm training and carry a firearm on campus as part of their employment contracts.