Home News Homicide Rate Skyrockets In 2016 (Is This Just The Beginning?) 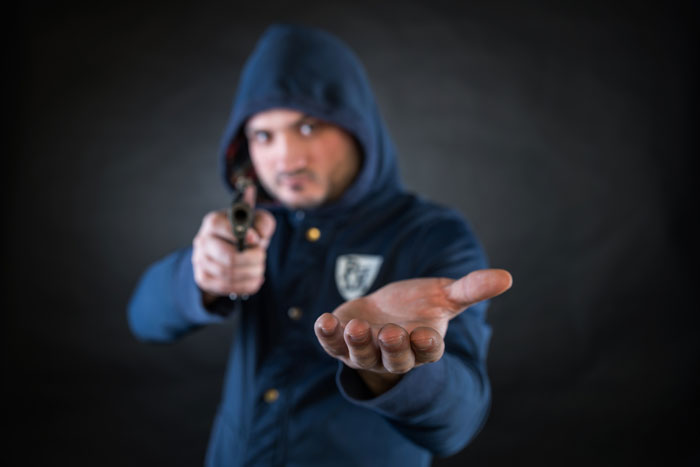 Back in the ’90’s America did a lot of stuff to reduce crime. America tried it all: community policing, the broken windows theory, “stop and frisk,” mandatory sentencing, and so forth. Exactly what worked and what didn’t work is open for debate, but SOMETHING worked: by 2010 our homicide rate had plummeted beyond anyone’s wildest dreams.

While homicides are not anywhere near their historical highs, they continue to rise at an alarming rate. Initially, in 2015, lots of criminologist were telling us that since the homicide rate had been so low, 2015’s stunning double digit increase could have been a statistical aberration.

It’s pretty clear today that the increase is not a fluke, 2016 is poised to end with yet another massive climb in the homicide rate for major cities.

The Brennan Center for Justice projects that murders in the 30 largest cities will be 14 percent higher in 2016 compared with 2015, a stunning increase coming as it does on top of 2015’s already massive homicide rise, which was 14.5 percent in all cities with populations over 250,000 and 20 percent in cities with populations from 500,000 to 1 million. The Wall Street Journal found that homicides increased in 16 of the 20 largest police departments in 2016. Meanwhile, gun murders of police officers are up 68 percent through December 23, compared with the same period in 2015.

Medium-sized cities that don’t show up in the Brennan Center or Wall Street Journal analyses are also in distress. Cleveland’s murder numbers, for example, are up again in 2016 over 2015, which, with a 15 percent spike over 2014, was already one of the deadliest years in a decade. By early December 2016, Richmond had logged a 40 percent increase in homicides over 2015, making this year Richmond’s deadliest in a decade.

It doesn’t take a genius to figure out why the crime wave (more aptly, murder wave) is taking place. Heather McDonald takes aim squarely at Black Lives Matter with her “Furgeson Effect” explanation. It’s kind of a no-brainer:

[quote_box_center]The strong version of what I have called the Ferguson Effect—a drop in proactive policing leading to rising crime—is the only explanation for the crime increase that matches the data. [/quote_box_center]

Going hand in hand with the Ferguson effect, progressives have been undoing advances in criminal justice in other ways, releasing lots of dangerous prisoners to fight “mass incarceration” might be taking it’s toll on the homicide rate too.

Remember when California was releasing people convicted of stealing guns because they were “non-violent” criminals?

Gee, I wonder what effect such actions will have on the homicide rate?
It doesn’t take a criminologist to see the writing on the wall. Homicide will continue to climb if we stay the course.