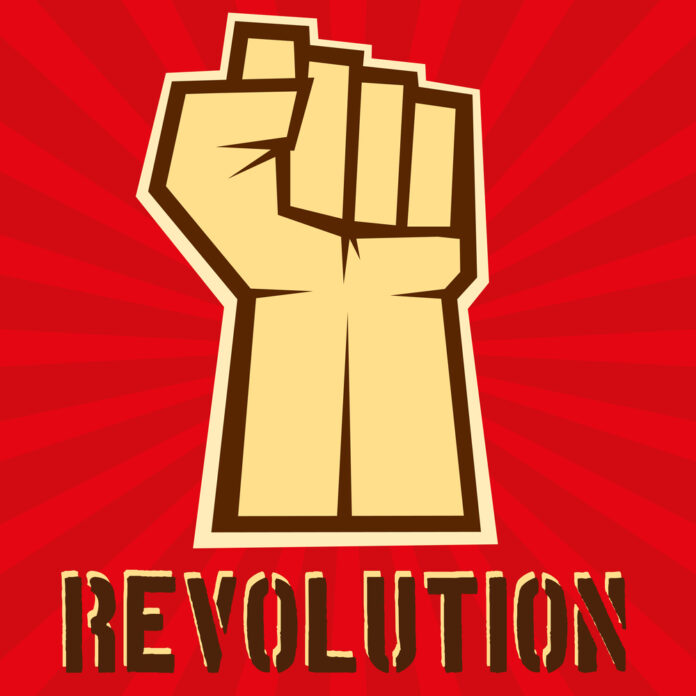 You have to wonder how some people manage to clothe and feed themselves everyday. No, I’m not being mean to those with mental disabilities. I’m talking about the anti-gunners who pretend to be journalists but are just spouting nonsensical words like the Jim Jones Kool Aid drinkers that they are.

Take, for example, an “extremism researcher,” Emily Gorcenski, who, according to another leftist writer, Bob Brigham, has “used her internet research skills to identify far-right extremism.” Brigham quoted Gorcenski:

“Many of the same militant organizations are planning an armed gathering in Richmond, VA to protest, with threat of civil war, proposed gun control bills in the Virginia Legislature,” she explained. “Many of these groups are chapters of the same nationwide patriot militia movement: the Three Percenters, the Oathkeepers, and others. Several of these groups who plan to attend were also part of the armed contingent that attended Unite the Right in Charlottesville in 2017.”

“These organizations are linked to multiple acts of terrorism and are once again threatening to use lethal force to intimidate an American city and a state government to serve political motivations,” Gorcenski warned. “Many of these militant groups are sharing, manipulating, and amplifying deliberately false rhetoric about what is happening. This is a coordinated reaction to Virginia falling to Democratic control.”

“We cannot talk about fake news and politics without also talking about political violence and hate. They are two sides of the same coin,” she explained. “We can, however, eradicate white supremacist and far-right domestic terror. And we must.”

But, see here’s the thing: gun control rammed down the thraost of a populace by anti-gunner fanatics and paid for biollionaire masters (I’m talking about you, Michael Bloomberg and George Soros), isn’t evidence of a “Free society.” Also, has anyone other than someone on the extreme left ever called the Oath Keepers (who take their oath to defend the Constitution beyond their time as active military) as domestic terrorists?

It’s incredibly ironic that those who threaten a free society are the ones complaining about the loss of a free society. It’s typical leftist propaganda: accuse the other side of exactly what you’re doing. Say that those who want to protect gun rights are those threatening violence when it’s actually socialists like Antifa who are the ones causing violence and threatening freedoms.

It’s the threat of anti-gunners and other leftists to a free society that have caused the current #VAGunRightsRebellion to occur, and for the gun sanctuary movement to spread to other states, too. And this is why you need to keep spreading the truth about the gun rights movement.