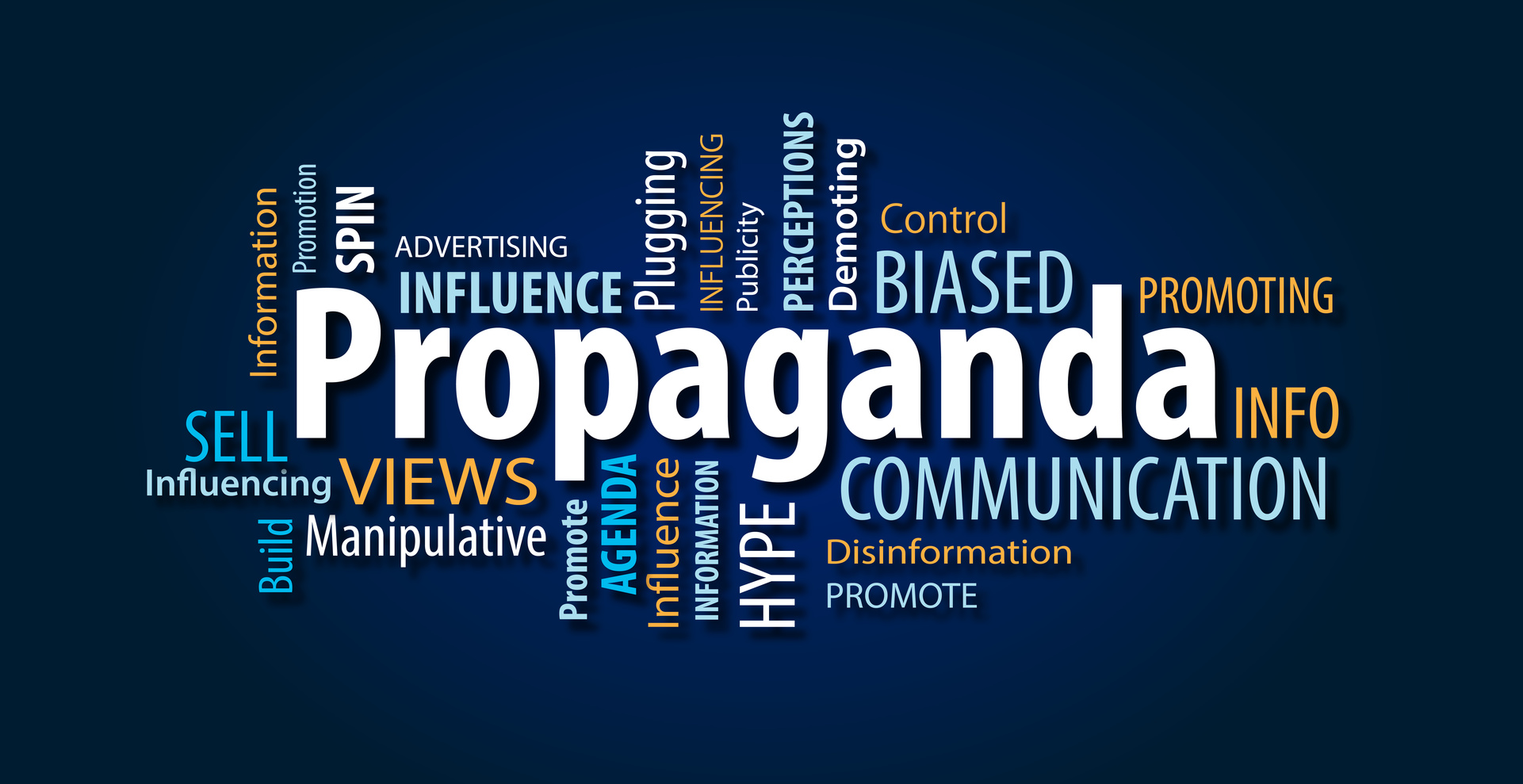 You’re probably already aware of the rampant bias of people who advocate gun control, but you may not be aware of how that bias filters through to their research. Why don’t you know about this? Because, the fact of the matter is, if voters knew how they cherry-pick their numbers and come up with their ridiculous conclusions supporting their politically-motivated positions, then voters (even those that support gun control) would be much less likely to feel justified in their nonsensical anti-gun positions.

If you’re familiar with the research process, responsible (i.e. honest) research attempts to gain perspective and focus on the data that impacts the issue which they are studying. These honest researchers don’t try to make the evidence fit their positions; they allow their positions to be dictated by the evidence.

Unfortunately, many times researchers allowed themselves to be swayed by the money (Tom Vaughan, M.D. says their goal is “career advancement and research funding from wealthy liberals like Michael Bloomberg”). Vaughan describes a recent article referencing “research” from pro-gun control researchers this way:

In it, breathless researchers from Boston University trumpet their newly launched State Firearm Law Database.  The article is sure to appeal to the logic challenged, especially those who already suffer from full-blown hoplophobia.   Michael Siegel and Molly Pahn propose to examine “gun violence”—a nonsensical term beloved by the civilian disarmament crowd, as I’ve previously explained—and how it may seem to be affected by different regulatory schemes in various states. […]

The data they supply thus far is simply a state-by-state catalog of gun control legislation.  They misleadingly describe these as “gun safety laws”, but they are actually all restrictions on Americans’ Constitutionally enshrined right to keep and bear arms.  For example, their database would characterize the passage of so-called Constitutional Carry laws as a reduction in “policies to reduce gun violence”, while I would describe such laws as enhancing personal and public safety.

While such a database, constructed impartially, could be very useful, the authors reveal their strong anti-Second Amendment bias.  They have salted the article with a few facts, but they have also included several misleading statements as well as blatant lies, presumably to broaden its appeal.

For example, while they are correct in pointing out that there has been a recent (though fortunately mild) uptick in violent crime in the US over past two years, they ignore the preceding decades-long decrease in homicide and other violent crime since their peaks in the 1990’s.  But this selective reporting implies a sudden crisis, and therefore the urgent need for government intervention.  While this intentional omission is unprofessional, there is much worse in the article.  Two blatant lies are used in a ham-fisted attempt to discredit pro-gun legislation.

The first is a gross mischaracterization of what are generally termed “Stand Your Ground” laws.  Vilifying these has become a cause célèbre with the anti-gun crowd.  Siegel claims these laws “allow people to shoot other people as a first resort in public.”  This is of course an outrageous statement, and a lie of the sort that should discredit any university professor.

In reality, these laws are narrowly crafted, and their effect is to protect law abiding citizens from overzealous prosecutors who could otherwise charge them for “failure to retreat” when they are forced to use their firearms in legitimate self defense.  In 2004 then-Illinois Senator Barack Obama voted in favor of legislation strengthening Illinois’ long-standing Stand Your Ground statute.

The second outright lie in the article regards the Protection of Lawful Commerce in Arms Act and the protection it affords firearms manufacturers when their legally manufactured products are used in the commission of crimes.  After initially admitting that the law simply does exactly that, they falsely claim “no other consumer product manufacturer enjoys such broad immunity.”  As if Lexus could be held liable if one of their cars was deliberately driven into a crowd of people, or Stanley could be successfully sued when one of their hammers is used to bludgeon someone to death.

Now, if this kind of changing of context and outright law surprises you, well, you obviously haven’t been watching the mainstream media for news (probably a good thing).

The fact of the matter is that statistics show that where gun ownership is up, then overall violence, murder rates, and crime rates go down. So, what we need to do is to keep taking misinformation and putting it back into context so people can hear the truth.

Are All The Illegal Guns On The Street Our Fault?