Home Guns Will This Give Gun Owners Some Relief In This Anti-Gun State? 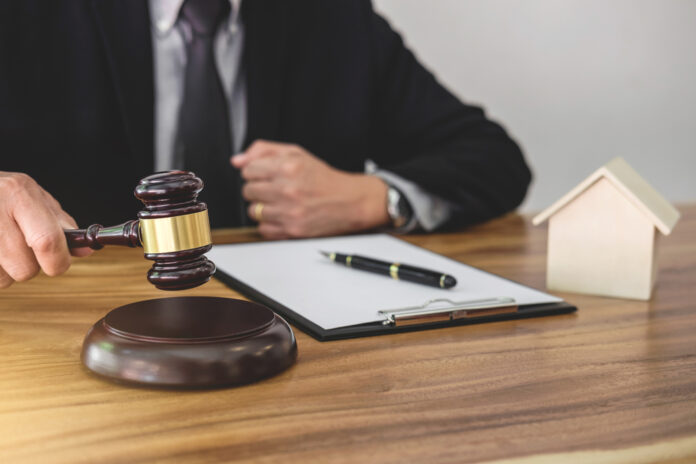 But, at least in one anti-gun state, a recent lawsuit might buy gun owners a little relief from the blatantly unconstitutional anti-gun laws on the books there (hat tip to here for the lead). From the Firearms Policy Coalition press release on December 18, 2020:

The State of California “unconstitutionally prohibit[s]—under pain of criminal penalty—the average, adult individual who is not prohibited from possessing and acquiring firearms— even those known to Defendants as such—from purchasing or receiving more than one handgun at a time,” the plaintiff’s complaint says. “And as of July of 2021, that prohibition will extend to all semiautomatic centerfire rifles, thus applying to two large categories of constitutionally protected firearms that are unquestionably in common use for lawful purposes.”

At the same time, “[d]efendants allow a dozen categories of government-favored people to freely exercise the right to acquire and take possession of arms without being subject to delays or subjecting the transferee or licensee to criminal liability or the risk of arrest and prosecution.” These exempt categories include the “Hollywood” exemption, whereby the State of California carves out an exemption for their wealthy and influential friends in the entertainment business.

“The State of California currently prevents law abiding individuals, even those known to be fully eligible to exercise their right to keep and bear arms, from acquiring more than one handgun within a thirty day period,” explained FPC Attorney Anthony Miranda. “This will soon apply to semi-automatic, centerfire rifles as well. The State’s ban on the number of firearms that can be acquired in a single transaction is a clear violation of the individual right to keep and bear arms as well as a burden on the exercise of the fundamental right at stake here.”

“California’s ban on multiple-firearm purchases in a thirty day period is without rhyme or reason, particularly when that prohibition is compared to those who are exempt from the ban,” explained Adam Kraut, FPC’s Director of Legal Strategy. “Such a restriction on the acquisition of arms plainly violates an individual’s Second Amendment rights. We look forward to challenging this ban and are cautiously optimistic that the Court will find, as the D.C. Circuit already has, that the restriction is unconstitutional.”

I’m not a lawyer, so I’m not going to speculate on how likely it is that this lawsuit will succeed, but I certainly hope that the FPC wins the case. God knows that law-abiding California gun owners need a break after all the anti-gun legislation and other difficulties in that state this year.