Home Guns You Won’t Believe This Liberal Hypocrisy About Guns! 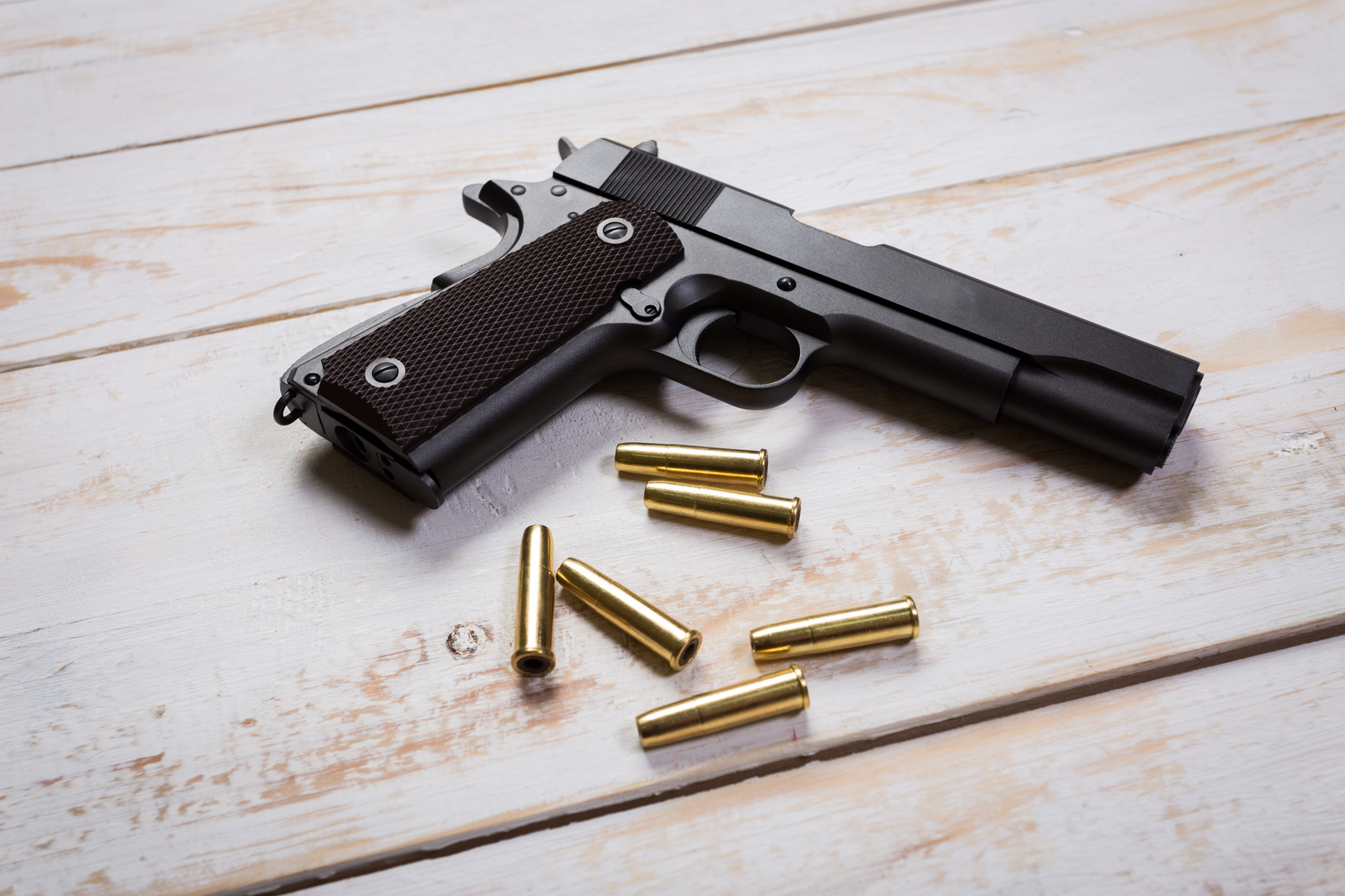 If you meet someone who tells you that you need to act one way because everyone needs to act that way but, then, they act completely opposite to their statement to you, what would you call that person? Yes, you would call them a hypocrite (and you’d be right).

And we have a perfect example of people being hypocrites. The specific problem that we’re talking about is that legislators in anti-gun strongholds are hypocrites when it comes to gun control. Don’t believe me? We’ll let Scott Osborn tell you the details:

The California State Senate agrees with Charlie Rangel that they “deserve” to own guns but the citizens do not! Every year they pass more and more gun control laws and NONE of them apply to themselves!

They voted 28-8 to exempt themselves from the gun-control laws that apply to the rest of the California.

You think maybe this will cause Californians to rise up? NOPE! It happened 5 years ago and since then, California has passed a plethora of other gun laws…that only apply to citizens.

Yes, you heard me right! The exemption was created in 2011 and the California legislature has passed a number of gun laws since. Pretty easy when you are passing bills that do not apply to you!

It is not the only special privileges California legislators provide themselves!

They do not pay red light camera bills or for gasoline!

So, just to repeat: the California State Senate overwhelming voted to let themselves have guns while restricting gun ownership in that state. Oh, and the don’t pay for gasoline or tickets when they run red lights.

It’s utterly ridiculous. And then you have anti-gunners wondering why people like us who are pro 2nd Amendment distrust politicians. If these anti-gunners did any research for themselves instead of buying into propaganda from the mainstream media and from politicians that lie to them to get their votes, then we’d have a lot less opposition about the 2nd Amendment.