Home News Finally! A Government That Gets It About Guns! 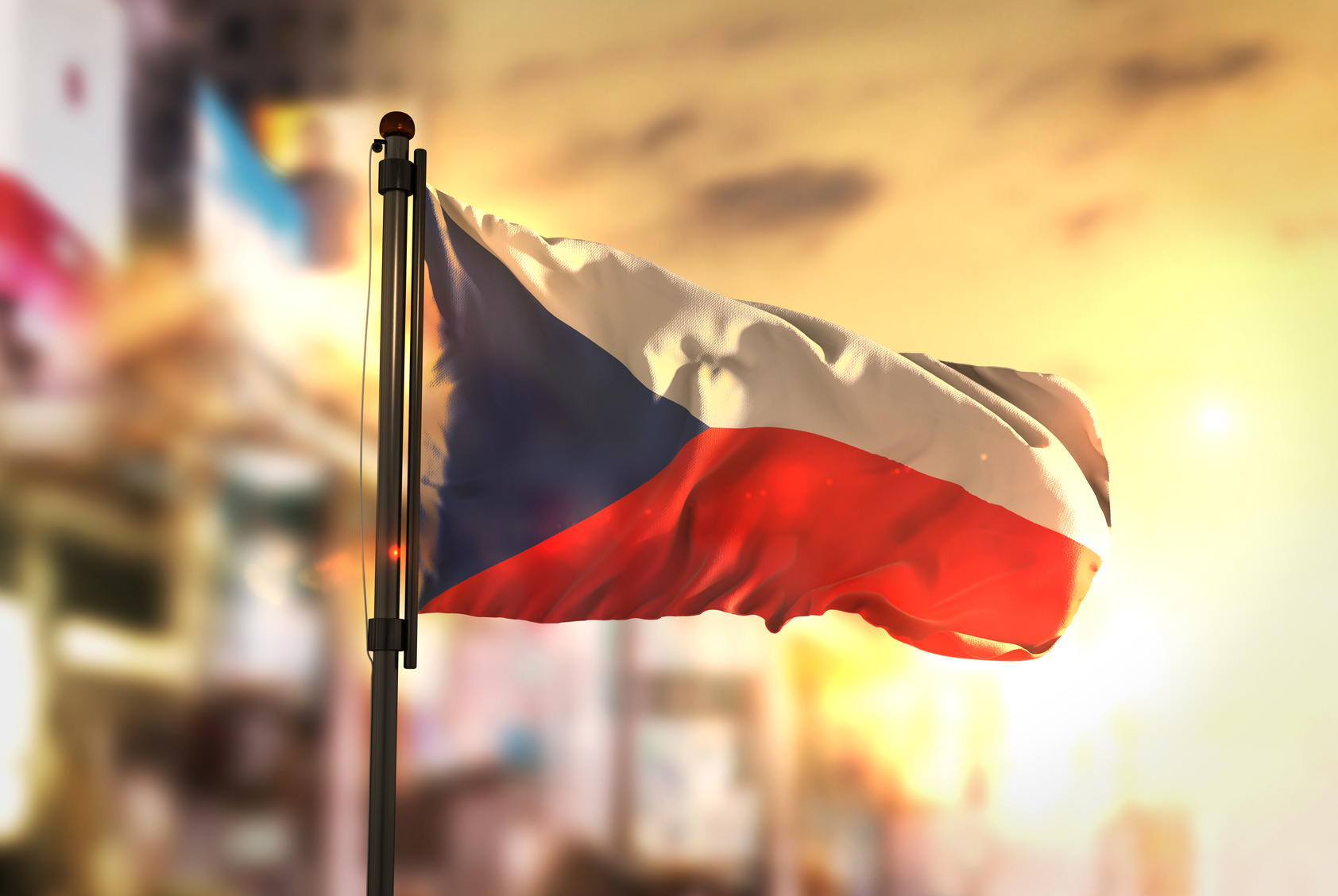 I don’t know that I ever honestly thought that I would see this: a government which actually understands and supports the use of guns for one of their proper uses. No, I’m not talking about hunting (which is absolutely a proper use). I’m talking about self-defense.

Yes, there is a government that, in so many words, admitted what we have always known to be true: governments can’t stop evil people from doing things, so people one the scene need to be able to stop evil people from doing things. (In case you’re wondering, governments don’t prevent crime; they clean up the mess afterwards and attempt to punish the people who committed the crime. By that time, though, the damage has already been done.) Amanda Erickson gives us more information:

A couple of months ago, Czech President Milos Zeman made an unusual request: He urged citizens to arm themselves against […] terrorists.

Now the country’s interior ministry is pushing a constitutional change that would let citizens use guns against terrorists. Proponents say this could save lives if an attack occurs and police are delayed or unable to make their way to the scene. To become law, Parliament must approve the proposal; they’ll vote in the coming months.

The Czech Republic already has some of the most lenient gun policies in Europe. It’s home to about 800,000 registered firearms and 300,000 people with gun licenses. Obtaining a weapon is relatively easy: Residents must be 21, pass a gun knowledge check and have no criminal record. By law, Czechs can use their weapons to protect their property or when in danger, although they need to prove they faced a real threat.

Now, to be fair, there are two points to be made about this. First: the Czech President singled out a specific group that he labeled potential terrorists when, frankly, people should be arming themselves against all terrorists, not just a specific group which may not be active in that country at all. Second: Czechoslovakia is a member of the European Union which just voted to put into place stricter gun control measures. Because they are a member of the EU, the current administration in Czechoslovakia may not be able to keep their more lenient stand on gun control.

Still, it’s nice to hear government officials acknowledging that people need to be able to defend themselves even if it is only for appearances.