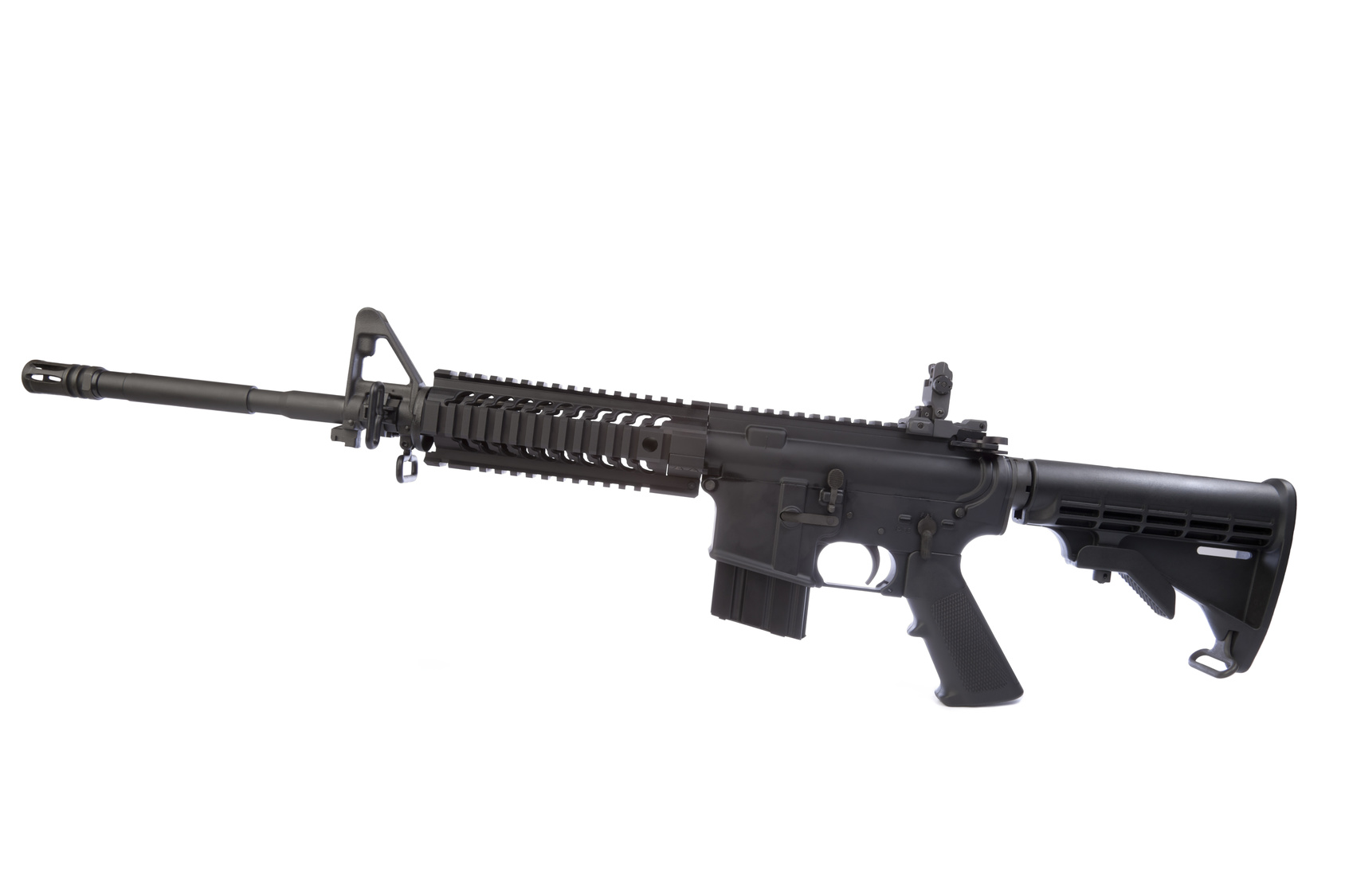 Should you buy a Mini-14 Over an AR15? Maybe that isn’t a relevant question for you. Maybe you have already bought completely into having an AR-15. That’s a great choice. But there are legitimate reasons why you may want to consider having a Mini-14.

If you’re not familiar with it, the Mini-14 is a semi-automatic rifle by Ruger that is magazine fed and gets its name from being a smaller version of the M14 using 223 ammo. However, there are some reasons why you may want to consider adding a Mini-14 to your collection. James at TFBTV gives eight of these reasons (with our commentary):

You can see TFBTV’s video here:

So, there you have 8 reasons why you may want to consider a Mini-14 over an AR15.

What are your thoughts? Sound off below.