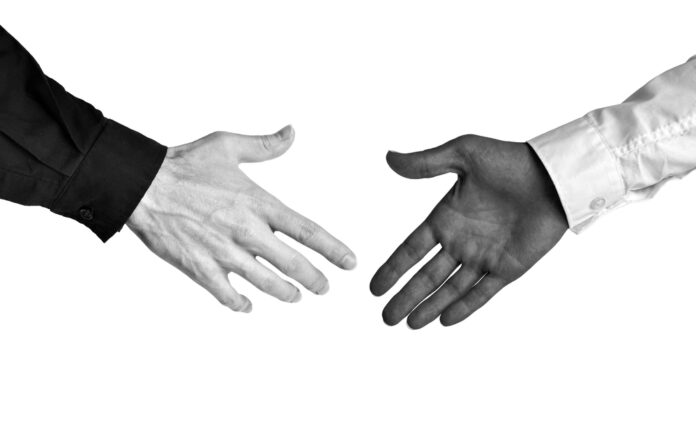 Ah, we have an inconvenient truth for you. No, we’re not talking about Al Gore and his take on man-made climate change. This is a site about guns, after all.

The views of the drafters and advocates of the Fourteenth Amendment are plain. Sen. Jacob Howard of Michigan introduced the proposal by explaining that “the great object” of the amendment is to “restrain the power of the states and compel them in all times to respect these great fundamental guarantees … secured by the first eight amendments of the Constitution; such as the right to keep and bear arms.”

The same congress that advanced the Fourteenth Amendment also abolished southern state militias, demonstrating a vision of the right to arms as an individual right, and not merely some federal protection of state prerogatives.

After the [Civil] war, the utility of the repeating rifle was abundantly clear to Black people who plainly needed more than the parchment barriers of the Fourteenth Amendment to protect them against both private terrorism and the overtly hostile state and local governments.

The Black Codes of this era (local and state laws that aimed to reinstitute slavery in a different form) reflected the age-old wisdom that subjugation requires disarmament. The Freedmen appreciated instinctively that arms were vital to their survival. They defied local and state disarmament efforts and defended their neighbors, friends and selves. We know from newspapers of the day, petitions to Congress, and reporting of Freedman’s Bureau agents that the right to arms was a paramount concern for those newly freed in the territory where they were recently enslaved.

By the end of the 19th century, the importance of repeating rifles to Black people was so well-established that storied anti-lynching advocate, Ida B. Wells, would declare, “A Winchester rifle should have a place of honor in every Black home.”

Wells’ praise of the Winchester was not empty rhetoric, and her perspective was not just historical. She was referencing two recent episodes, one in Jacksonville, Fla., and one in Paducah, Ky., where well-armed Black people thwarted lynch mobs.

Even early African-American luminary W.E.B. Du Bois spoke of buying a rifle and ammunition for protection.

Yet, anti-gunners in our current day and age are the ones who talk about the need for racial and gender equality. The fact that these “activists” support gun control at the same time makes it clear that these people either don’t really want equality for gender and/or ethnic minorities or these activists are clueless about history and, therefore, have no idea what really works besides some silly hypothesis espoused by an anti-gun activist.

The truth of the matter is that the root of real equality always has been and always will be the ability to defend oneself and one’s family, and the best way to provide that protection is and always has been the personal ownership of the weapons of the day. In our era, that weapon is a firearm.

To put it simply: if people want real racial and gender equality, then all people need to have access to acquiring firearms and ammunition. Anything else will simply lead to oppression and enslavement of one group under another.