Home News You Would Think People Would Get The Clue After Seeing These Statistics…... 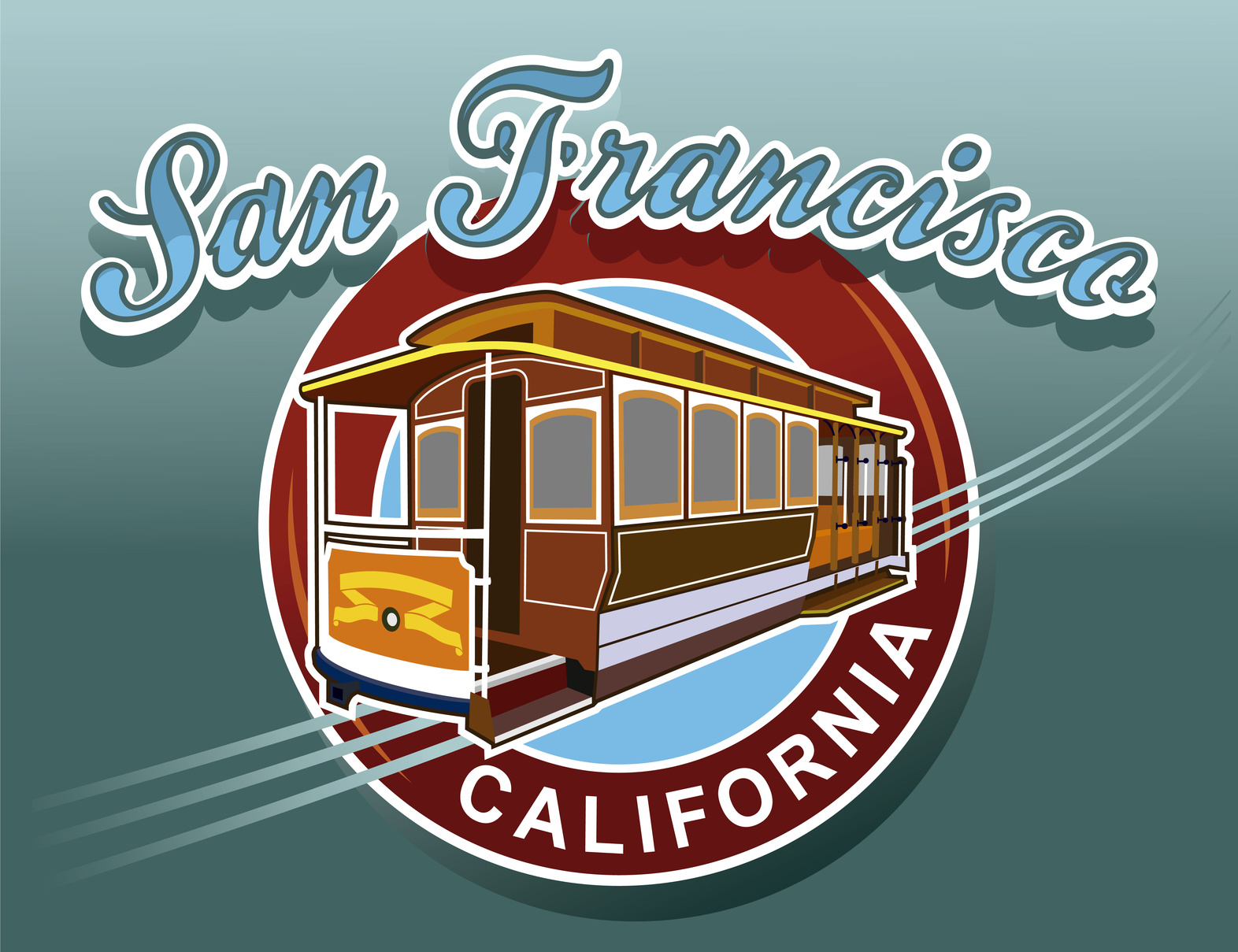 If you’ve been reading this site for any amount of time, you know how we feel about gun control, and you know that it’s not because of some romanticized notion of gun ownership. No, it’s because gun control statistics show that gun control does not, in many cases, reduce the number of shootings and does not, in any of the statistics which I have seen, reduce the total number of murders in those areas. On the contrary, the overall murder rate increases in those areas.

You would think, when looking at these statistics in the stark light of day, without rose colored glasses, that anti-gunners would begin to rethink their stand on gun control. But, unfortunately for the people in those areas with strict gun control, that is not the case, and San Francisco is just another example of this sad situation. The NRA comments on this situation:

It may be next to impossible for a law-abiding citizen to carry a handgun in San Francisco, but that doesn’t seem to be deterring criminals from carrying them anyway. The freeways of the surrounding Bay Area have experienced a car-to-car shooting roughly once a week since Nov. 1, 2015.

While road rage was a documented cause of some shootings, it does not appear to be the main factor behind the violence. “The vast majority of these are targeted, and many of them are gang-related,” California Highway Patrol Officer John Fransen told the Los Angeles Times. Six people have been killed and 36 injured, according to CHP records.

While politicians in New York and Chicago blame their cities’ violence on the “loose gun laws” of surrounding jurisdictions, Bay Area gangs seem to be getting their hands on firearms without any great difficulty. Only now, law-abiding citizens are powerless to do anything about it.

Whether you are a gun owner who supports the NRA’s lobbying efforts or not, they hit the nail on the head with this commentary.