Home Gear How One Firearms Retailer Got Around Google And Facebook’s Anti-Gun Advertising Policies... 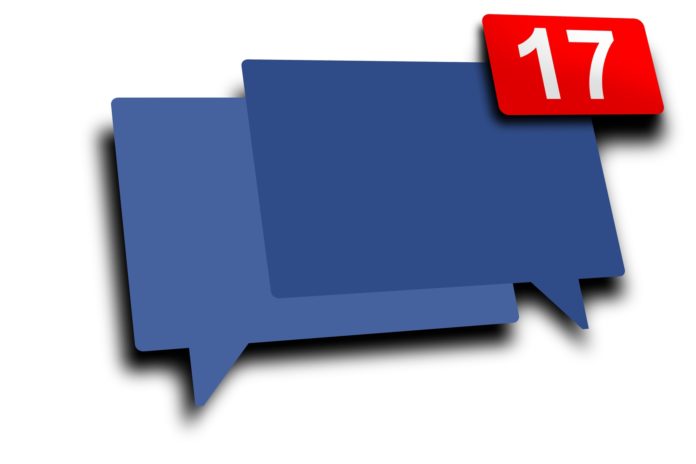 Many Americans aren’t aware that the major media companies online are, for all intents and purposes, part of the mainstream media. That means that, whenever they feel like they can get away with it, they will put out news with an anti-gun slant and prevent a fair showing for pro-gun positions. This includes advertising.

In light of that, here’s an interesting story: an internet retailer found a way to build a customer base without having to deal with the unfair anti-gun advertising restrictions of media giants such as Google and Facebook. James Risley writes,

Webycorp [the parent company] was conceived as an umbrella company and planned to start up several hyperfocused retail sites, like riflescopes.webyshops.com” or “AR-15.webyshops.com,” before the company found its gun-related niche. This flexible backbone simplified the creation of 1800Gear.com, a sister site that sells a range of outdoor sporting goods, but not guns and ammunition.

This two-site strategy allows Webycorp to advertise such things as hunting boots and fishing poles sold on 1800Gear.com using traditional customer acquisition strategies. Once a customer is in its system, Webycorp can then use packaging inserts or email marketing to drive traffic to 1800GunsAndAmmo.com.

To get around all the techy talk, what Webycorp did was advertise other things that hunters and other firearms enthusiasts use, such as camping gear and fishing poles (as you likely know, many gun enthusiasts are also outdoor enthusiasts). Google and Facebook will let the company advertise outdoor products, and, once someone has purchased outdoor products from them, the company can also market guns and ammunition to these customers by email or by putting advertisements in shipments that go out to those customers.

Now, you may say, “This is all fine and interesting, but why should I care?” You should care for a few reasons:

I appreciate it when the good guys find ways to keep the bullies from getting them down, and Webycorp’s work in the online gun market is a great example of this. Hopefully, all gun owners can take some inspiration from this story to be diligent and creative in educating people about the benefits of guns.