Home Guns Which States Actually Have The Most Gun Owners? 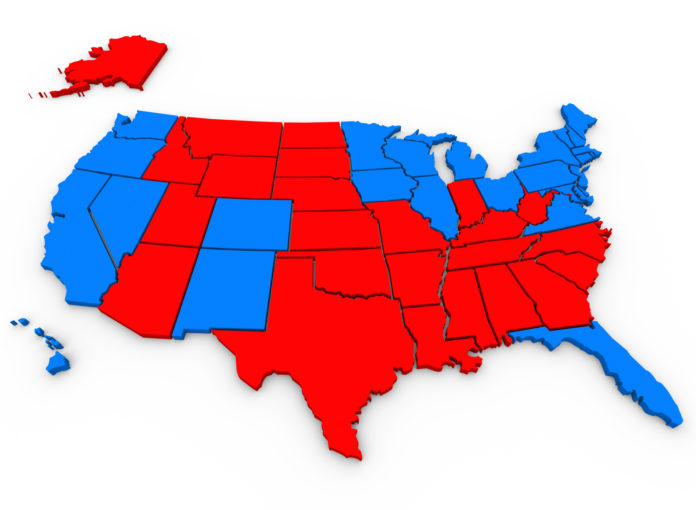 Pew Research indicates that roughly 3 in 10 Americans say that they are gun owners, but it’s logical, with all of the differing gun laws from state to state and city to city, that this isn’t spread evenly across the U.S., so some researchers wanted to find out more about the distribution of gun ownership among the states. Morgane Croissant writes about Columbia University’s research,

Business Insider used the result of a study published in 2015 in the journal Injury Prevention by researchers Bindu Kalesan, Marcos Villarreal, and Katherine Keyes of Columbia University, and Sandro Galea of Boston University to [compile data about] where people own the most guns in the US.

Some results are unexpected. Despite neighboring one of the states with the highest number of gun owners (Wyoming with 53.8% of its population), only 19.8% of Nebraskans own guns. Also, Texans, often depicted as trigger-happy people, are below the 50% mark (37.5% to be exact), way behind Hawaii where 45.1% of the population owns guns — Who’d a thunk it? Unsurprisingly, Alaska is leading the nation with 61.7% of its population owning guns.

Some statistics, however, won’t be surprising. Traditionally Southern states such as Alabama, Arkansas, and South Carolina, along with more rural states such as Montana, Wyoming, and Idaho, have much higher percentages of gun ownership than New England states, mid-Atlantic states, and the West Coast, which all have very small percentages, relatively speaking, of their population that are gun owners.

Does it indicate that more of the population of cities don’t want to take personal responsibility for their own safety? I can’t say, but I can say that you may want to move to a state with fewer large cities if you want to be among a more gun friendly population.