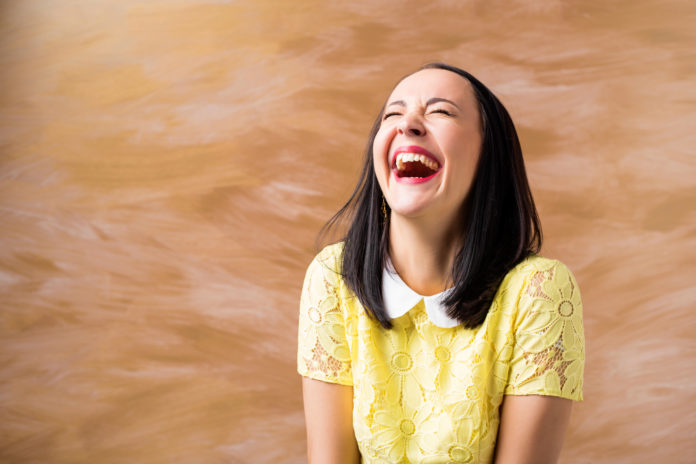 Have you ever heard something so silly, so absolutely ludicrous, that you wonder how these same people managed to dress and feed themselves today? Amazingly, on occasion, those people find ways to get their words before Congress and into print.

A recent article in politically left magazine Mother Jones posted a typical (for them) anti-gun article with a quote from a “retired ATF special agent” that will make you chuckle. That retired ATF agent is David Chipman who is now a “senior policy advisor at Americans for Responsible Solutions,” (the name itself should make you realize where he is going to come from on this), and Chipman said before Congress,

“When silencers are used in crime, the results are particularly deadly.”

The fact of the matter is that silencers do not make gun usage “particularly deadly.” Silencers don’t make gun usage any different at all in their effect. It just causes less attention to be drawn to the gun when it is fired. The gun has still been fired. It has still likely done damage to someone or something, but the silencer didn’t make this result any different. Just less loud.

And what makes this even more ridiculous is that a retired special agent at the Bureau of Alcohol, Firearms, and Tobacco should know better. His former occupation was dealing with guns, so there is absolutely no excuse for him spouting this kind of scare tactic propaganda.

It just goes back to that foolish assumption on the part of gun grabbers that the problem isn’t that there are people out there who want to hurt people, but that there are tools which can be used for that purpose. They don’t understand that intent and morality are the difference in a moral (and, usually, legal) use of a gun and criminal use of a gun.