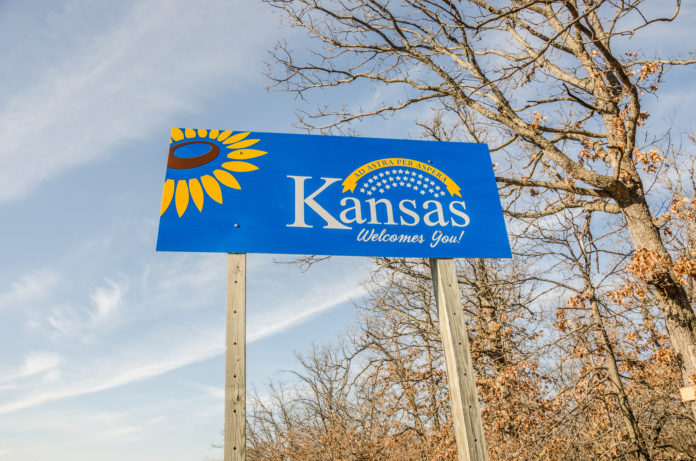 You have to wonder at the leaps of logic (or lack of) that some people go through to try to justify their positions on different issues. A perfect example, as you know, is the lack of logic of anti-gunners. A story out of Kansas gives us a perfect example of this type of ridiculous argumentation.

Mara Rose Williams and Toriano Porter, writing for The Kansas City Star, were quick to associate a stolen gun found in a bathroom on the campus of the University of Kansas with campus carry, as if legal carrying on campus has anything to do with people doing foolish things like leaving a lying gun around or like stealing a gun. They write,

Leaving a gun unattended is not a criminal offense, [Deputy police chief james] Anguiano said. But it would violate university rules, and the person responsible could face disciplinary action.

University law enforcement are trying to determine whose gun it is.

No injuries were reported in the incident, Anguiano said.

“No one was hurt and there was no imminent threat,” he said.

In 2013, the Kansas Legislature passed a law allowing concealed handguns to be carried into public buildings, including buildings on the campuses of the state’s two- and four-year colleges and universities.

Campuses had four years to implement the law, which went into effect July 1 at KU, Kansas State University, Johnson County Community College and 30-plus more campuses.

Since fall semester classes began, one KU professor, Kevin Willmott, has been lecturing in a bullet-proof vest as a reminder to students that anyone in the class could have a gun tucked in a backpack.

Notice that the news story starts with the facts: a gun was found. No one was hurt. The police, when they ran a check to see who owned the gun, found that it was stolen. Then, the story immediately goes into stating that campus carry is allowed on campus and that a nutcase professor has been using publicity stunts to try to spread his anti-gun sentiments.

The facts of the story do not have anything to do with the fact that campus carry is allowed on that campus, nor do those facts have anything to do with that anti-gun professor. The only reason to throw those bits of information into the story is to give an anti-gun slant and to try to make campus carry look dangerous instead of what it really is: a way to allow students to prevent assaults, rapes, and mass shootings. Campus carry makes campuses safer.

It’s this kind of ridiculous media bias that we have to be on guard against, and we need to be ready at all times to give a reasoned defense for our support of gun rights. The innocent people who are saved from a mass shooter by a student legally carrying a firearm will thank you.