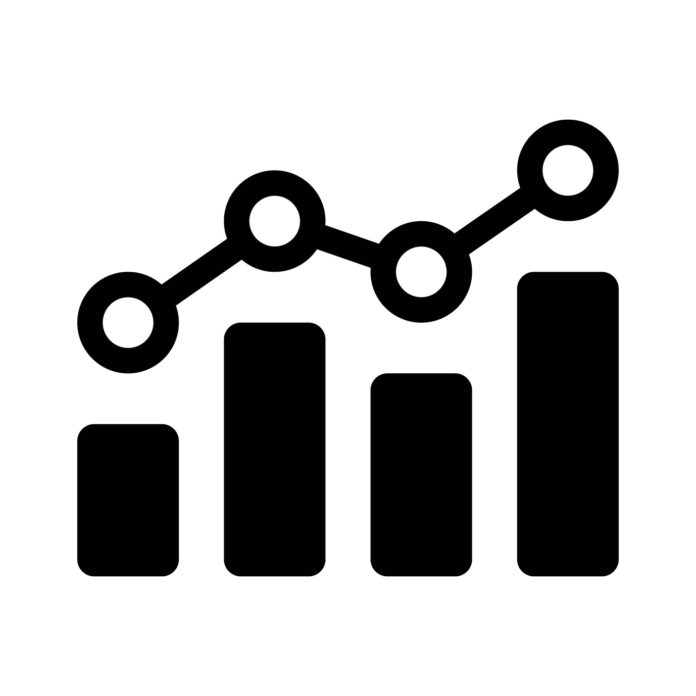 Gun ownership is a fundamental right in America because it is the right to self-protection and to prevent oppression from an overbearing government (which, really, goes back to the right to self-protection). But, anti-gunners, including (maybe especially) many politicians, want you to believe that gun ownership is essentially about the idea of intentionally injuring or killing people, so they trot out gun statistics and whine and gnash their teeth about how many lives were lost due to guns.

But they are being dishonest.

What do I mean? Let’s define dishonesty first, and, then, I’ll explain. Definitions of the word “dishonest” include “not worthy of trust or belief” and “fraudulent.” And why do I call gun statistics that are typically cited as dishonest? I’ll let Dean Weingarten give perspective on this:

I ran the data from the Guardian through a standard statistical calculator to see if there was any correlation between firearm ownership and total homicides.  There was a small negative correlation.

If there is a relationship, a higher legal firearms ownership rate means slightly less crime.

So, really the question comes down to not whether there will be more or less crime if firearms are outlawed; the question is who will be victimized. Gun ownership does appear to decrease crime, but, more specifically, gun ownership determines who are the victims. If you own a gun (and are trained in how to use it), you are statistically less likely to be the victim.

So, realizing (unlike anti-gunners) that not having guns isn’t going to decrease crime rates, you need to ask yourself (and maybe ask your anti-gunner friends and family) who they want the victims of crime to be: them or other people who are unwilling to defend themselves or defend their families?

As for me, I can’t protect everyone, but I can do a lot to protect my family, and, so, that’s what I have to choose. Since you’re reading this, I’ll bet you feel the same way.

What Does This SURPRISING Situation With Biden’s ATF Nominee Mean For...