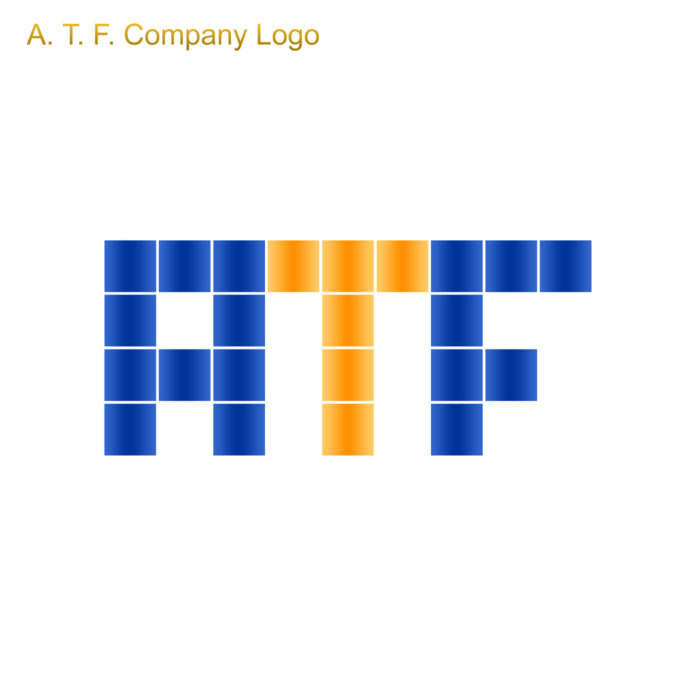 For example, Mike Weisser, who John Lott describes as a political liberal, has a friend whose life was destroyed by the Obama administration’s anti-gun efforts. Weisser wrote a book recently in which he tells the story of a friend of his, Dave Laguercia. Lott writes,

Laguercia’s “offense” was that he had legally sold firearms to the shooter’s mother, Nancy Lanza. He sold a Bush Master AR-15 style “assault rifle” in 2011 and a Sig 226 semi-automatic handgun in 2010. All the paperwork was properly filled out, and Nancy Lanza had passed the background check. Laguercia did nothing wrong.

Weisser sums it up nicely: “For selling a legal product to a consumer and selling it following exactly the rules and regulations which governed such sales, Dave lost his entire business and millions of dollars in sales, inventory and future profits, lost his reputation, spent thousands of dollars on legal fees and now sits at home still waiting for the legal aftermath of Sandy Hook to come to an end.”

Weisser describes a regulatory system where it is essentially impossible not to make tiny recording errors. Wanting to blame someone for the Sandy Hook shootings, the Obama administration was determined to go through Laguercia’s records until they found some violations. If they didn’t find enough dirt on Laguercia, they’d make up false charges.

The administration was not above constantly leaking false, damning stories of a “rogue” gun dealer with a “troubled history.” One story, leaked to the New York Post and other papers, blamed Laguercia for selling another gun in 2010 to another mass shooter. But he hadn’t sold that gun.

Even though Laguercia didn’t do anything wrong in the Sandy Hook situation, he was painted as a villain and suffered loss and public slander through the media. This is the type of thing that the previous administration had no problem doing in furthering their anti-gun agenda.