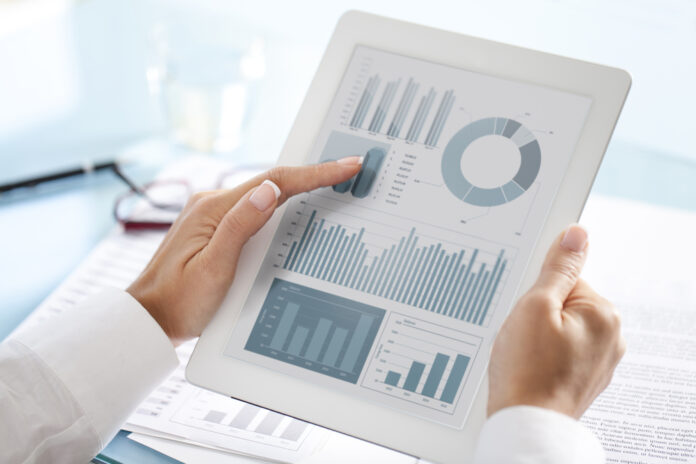 Most people don’t, and anti-gunners are certainly clueless at best and dishonest at worst in that they simply look for a “researcher” who will tell them what they want to hear.

But it’s important that you know what gun violence statistics, in context of overall levels of violence and crime, really say that you can know in your heart and with certainty in your mind that you are taking both the rational and the morally right position on private gun ownership.

So, what do those statistics say? James Meagher gives us details:

Certain that yet another round of gun control laws are needed to reduce violent crime in the U.S., activists have forgotten two fundamental issues.  The first is that people who murder, rape, rob, or assault pay little attention to our laws.  Perpetrators of violent crime will not be stopped by anything but an opposing force.  The second issue is that gun control laws have never been shown to be effective.  Gun control advocates are adamant that the pages and pages of anti-2nd Amendment legislation are effective and the country needs more.  No proof is needed; they just know it.  The reality is that impartial data show that these activists are completely wrong.

While those passionately supportive of gun control have convinced the gullible that severe restrictions on firearms will eliminate violent crime in the U.S., this is just not true.  As we have been urged to do during the COVID-19 pandemic, we must examine the data, follow the science, and do the math on gun control and violent crime.  To accomplish this, consider the most recent full year of data from the FBI publication “Crime in the US, 2019” and a legal expert’s rating on the relative severity of gun control in each state from the Traveler’s Guide to the Firearm Laws of the Fifty States.

The facts are in and clear: gun control laws don’t impact gun violence in any meaningful way anywhere.

Meagher does indicate that the data shows a correlation between gun violence and rates of poverty in an area. In other words, the less people living in poverty, the less gun violence. So, maybe instead of wasting time and money trying to limit our Second Amendment rights, gun control zealots would be better served helping people learn how to rise out of poverty.