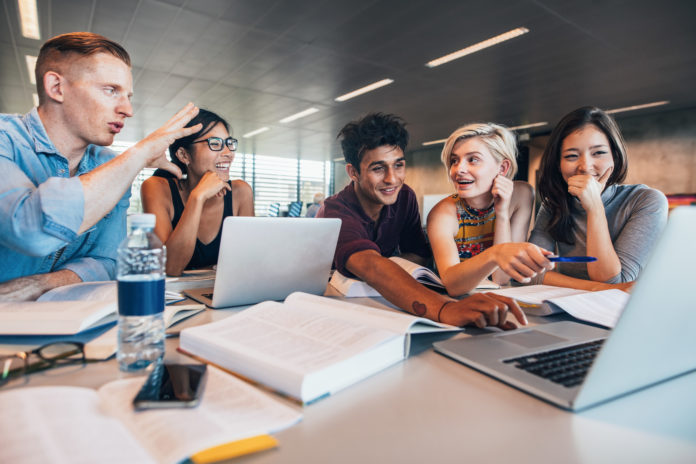 If you’ve ever had a discussion with someone about any emotionally-charged topic, you know that people have an amazing ability to “interpret” information in any way which they can twist to support their irrational thinking. This problem seems to be doubly true when it comes to the issue of gun control.

Yet, it’s important to bring out the facts so that, on the rare occasion when someone can calm down enough to think rationally, they can actually have an opportunity to evaluate the truth. And what is that truth? Well, once again, we find an honest academic saying what we have been saying all along: gun control doesn’t save lives. AWR Hawkins gives us the details:

LaGrange College professor John A. Tures cross-examined various figures on gun crime and found that homicide rates are not markedly different for states with gun control for private sales versus states without.

He did this as a project with his students, wherein they examined a study that provided an overview of findings from a wide spectrum of angles and political persuasions, including findings that are considered nonpartisan. These findings included figures from The Law Center to Prevent Gun Violence, the NRA-ILA, and the Centers for Disease Control and Prevention (CDC).

According to the Ledger Enquirer, Tures was initially persuaded that “the average gun-related homicide rate per 100,000 people among gun control states (3.31) was lower than those with no regulation of private gun sales (4.28).” Then he realized that an error exists in the way figures from certain states are tallied.

For example, “Two gun control states, and nine gun rights states, had too few gun homicides to calculate a rate, and were left out of the study.”  So Tores and hist students created an extra table for the study, adding in the figures that had been left out of the original. The result was “that there was little to no difference in the results” between gun control states and states with more relaxed gun laws.

Tores wrote: “We cannot conclude that states that regulate private gun sales have a higher, or lower, gun homicide rate.”

It’s worth commending this professor for having the integrity to review the data with a careful eye and realize and correct those errors before coming to his conclusion.

Now, we already knew that his conclusion was the truth because we’ve seen this over and over and over, but we need to keep calmly putting this information forward to anti-gun people so that when they occasionally come out of their emotionalism about the subject, they can have a chance to evaluate the facts and realize the truth.