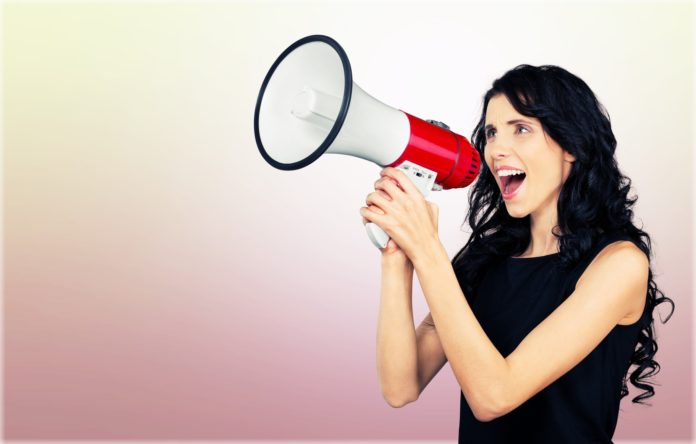 But that isn’t the case, and a recent Moms Demand Action rally in Athens, Georgia (home of the University of Georgia) is proof of this lack of support. Nate Harris writes about the event,

The event, deeply rooted in faith, began at First A.M.E. Church before marchers made their way through downtown to City Hall. Many of the roughly 40 people held signs calling for an end to gun violence and a repeal of Georgia’s campus carry law. During the procession, the group sang in unison, and was greeted by a church choir on the front steps of City Hall.

At City Hall, state Rep. Spencer Frye (D-Athens) and others local leaders and gun safety advocates spoke to the crowd about the need for a solution to gun violence.

Did you catch that? A whopping 40 people showed up! Now, to add insult to injury, a comment on the original article mentions that this rally had been planned for months! Even after two horrible mass shootings, people realize that gun control isn’t the issue, and that’s why they didn’t bother to show up at a pathetic “rally” for a pointless cause.

Frankly, if Moms Demand Action really cared about reducing gun violence, they would look for the causes of violence and target those things. Until then, people with murderous intent are always going to find ways to get their hands on firearms. Gun control laws or not.

You have to wonder what it’s going to take for these people to get it through their head that they are barking up the wrong tree.

This Pistol May Not Be Great Choice For Your Everyday Carry