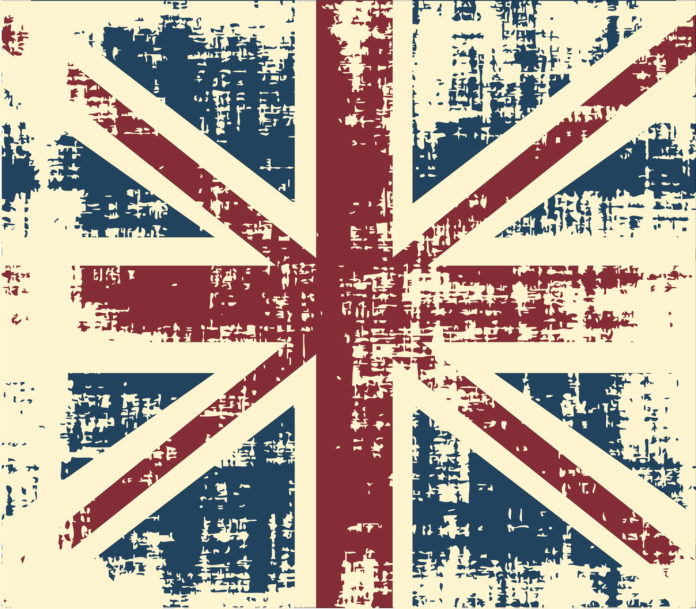 I like many things about the U.K. I’ve always been a fan of British music. My wife and I drink tea. I like castles. But I think the Brits have gone off their rocker when it comes to many of their political policies.

For example, gun amnesty was tried in the U.K. in 2014. If you’re not familiar with the term, “gun amnesty” means that you can hand in a firearm to police, and they won’t automatically charge you with the crime of having a gun (though, if you committed another crime with the weapon, you might face charges later). People handed in over 6,000 guns at that time.

This should have solved the crime problem in the U.K., shouldn’t it? But, no, crime has risen in the U.K. by 27%. That’s not a typo. So, what does the government want to do? Have another try at gun amnesty. Because, you know, it worked so well the first time.

Now, why would any sensible person give up their firearm? Well, in the U.K., you might do it to avoid prison. Alix Culbertson writes,

Detective Chief Superintendent Jo Chilton, head of Nabis, said: “Perhaps you have a gun that has been handed down through the family or you have found a firearm in your loft or shed which has been gathering dust and you had forgotten about.”

Illegal possession of a firearm can result in a five year prison sentence. If you are found guilty of possession with intent to supply, it could lead to a life sentence.

Now, you have to ask, who determines if you intend to supply someone else with a firearm? And the answer is: the people who want you disarmed anyway. So, for those living in the U.K., if you plan to pass on your firearms to your children, don’t let the police know. You could end up with a life sentence.

This is the most wrong-headed, backward thinking about guns that I’ve ever encountered. Simply ridiculous. Folks in the U.K. need to stand up and vote these foolish anti-gun politicians out of office, or they may find that, when they need their gun to protect themselves, they won’t have it. And that will be too late.