Home Guns IMPORTANT Election Outcome That You Didn’t Hear About 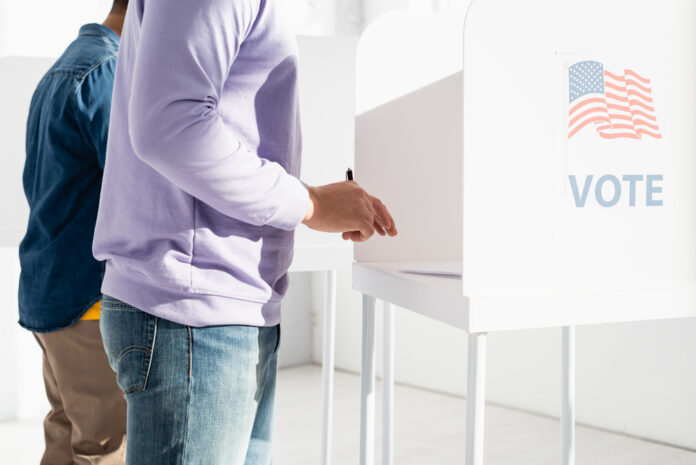 The 2022 midterm elections were, for many people, a giant disappointment. Many (most?) Americans were hoping for a fundamental change in the political climate in Washington, D.C. which hasn’t seemed to have materialized.

There was one interesting election outcome, though, that you’re almost certainly not going to hear from the legacy mainstream media propaganda “news” machine, and it’s an outcome that you, as a legal gun owner, will find encouraging. Maybe it should be a model for politicians hoping to win election in the future (hat tip to here for the lead). Alex Madajian writes,

Every single governor who signed a Constitutional Carry law, which would allow people to carry a firearm without a permit, won re-election. Brian Kemp won Georgia, Chris Sununu won New Hampshire, Kim Reynolds won Iowa, Kevin Stitt won Oklahoma, Greg Abbott won Texas, and Ohio Governor Mike DeWine also won reelection. All of the aforementioned either signed Constitutional Carry Laws in their current term or a previous term. Additionally, although Governor Ron DeSantis of Florida did not sign Constitutional Carry, he called for such legislation to be sent to him for his signature. If guns really were on the ballot in Florida, then the people of Florida clearly are rewarding him for his pro-gun stance by giving him another term.

Even the people of Uvalde, who suffered the horrendous tragedy of 19 children and 2 teachers murdered at Robb Elementary School in May of this year by a deranged school shooter, decided to vote more than 60% for Governor Greg Abbot, who again, signed permitless carry into law. In addition, a Republican challenger to the State Senator representing the area, won the Uvalde area by more than 17% and boasts support for the “constitutional right to carry” on his website.

That’s right, Constitutional carry is looking like a big, consistent winning issue for those trying to get elected.

So, pay attention, future candidates for public office: If you want a better chance of winning your election, campaign (and, then, follow through) on a platform of Constitutional carry for your constituents. If you do that, both you and your constituents are likely to have a happy outcome.