Home Guns Missouri Gun Lovers: This May Be The Job For You 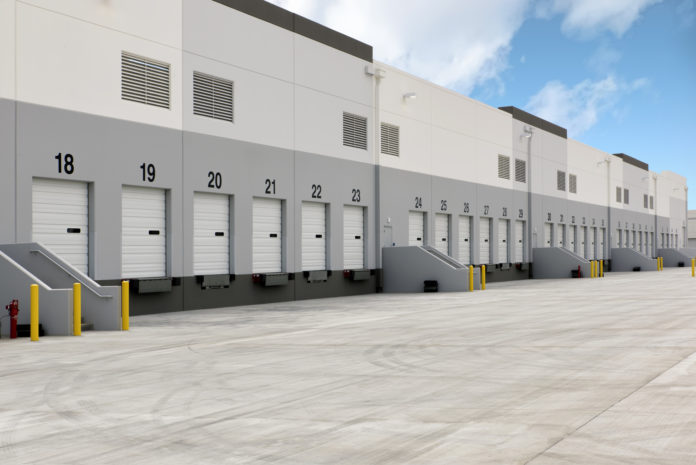 If you’re a gun lover and you live in central Missouri, then this may be the best news that you hear all week: Smith & Wesson is bringing jobs to your area.

The gun maker will pay Ryan Companies between $3.3 million and $3.5 million annually for the design, construction and lease of an approximately 632,000 square foot building near the city of Columbia, according to regulatory documents filed Oct. 31 with the Securities and Exchange Commission.

The agreement — signed Oct. 26 — binds the two companies for an initial term of 20 years, with six five-year options to extend the lease and the possibility to expand the center itself by an additional 491,000 square feet. American Outdoor Brands estimates spending up to $24 million on furniture, fixtures, equipment and IT infrastructure over the next two years before commencing the lease in the later half of 2019.

Missouri Governor Eric Greitens said that the distribution center would bring 300 new jobs and potentially more jobs in the future.

Of course, if you live in that area and are looking for work, this could be a great opportunity to work in an industry that you presumably love (you are reading this website, after all). Even if you don’t live in the central Missouri area, if you have always dreamed about working with Smith & Wesson, this could be your opportunity to get your foot in the door and potentially work your way up to higher levels within the company.

Keep in mind also that the announcement also implies that distribution for Battenfield Technologies, with their apparel, gun cleaning products, and accessories, will be out of the same facilities, so, if you are employed at this new center, you may have the opportunity to work your way into a variety of positions in the overall firearms industry.

In other words, for some of us, this job could be a dream come true.