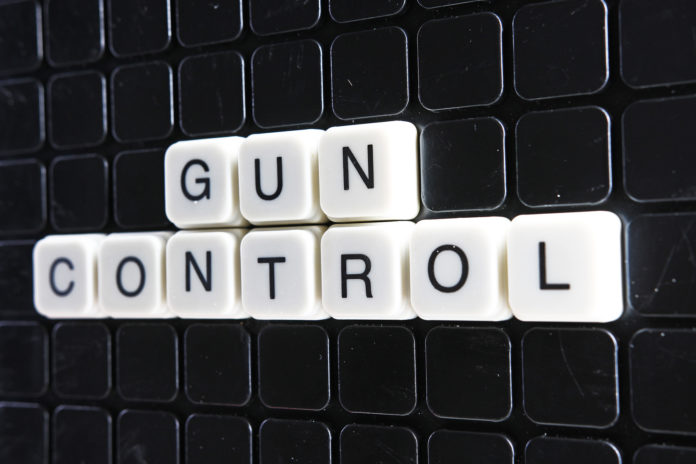 I am not going to say that the members of Moms Demand Action have bad intentions. I’m sure that most of the ladies involved with this organization really want to make a positive difference in the world. The problem is that they don’t understand the way violence (and stopping violence) works in the real world.

You see, Moms Demand Action believes that the guns commit the crimes, not the people firing the guns. Which is about as backward an idea as you can have. Don’t believe me? Shannon Watts of Moms Demand Action recently Tweeted after an illegal immigrant (who had been deported five times already) was convicted of murder:

Of course, other people had an immediate response. Justin T. Hawkins of the Heartland Institute Tweeted back:

With all due respect, please just take the night off. The gun was STOLEN. It was STOLEN. Stolen by someone who should never have been here! What does this have to do with gun laws????

Moms Demand Action, here is a news flash for you: The problem isn’t guns; the problems is the hearts of men, and no gun control laws can change that.

Do You Support This CONTROVERSIAL Interpretation Of The 2nd Amendment?