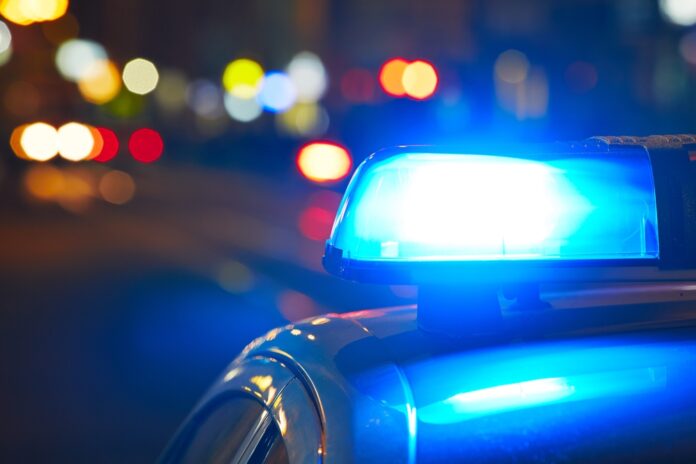 One of the strangest things coming from anti-2A politicians and zealots is that they tend to say things like they want gun control to protect the most vulnerable in society or to protect people who tend to be targeted for violence.

If true, those are admirable intentions, but when the outcomes of those intentions is the exact opposite of what they wanted, those anti-2A folks should reassess their position on guns.

Sadly, that rarely happens, and because of that, people who tend to be on the same side of the political aisle as anti-2A people often find themselves defenseless when horrible situations happen.

An armed attacker opened fire at an LGBTQ nightclub in Colorado late Saturday night. The shooting killed five people and injured at least 18 others. Patrons at the gay nightclub were able to subdue the shooter.

Authorities started to receive “numerous” 911 calls at 11:56 p.m. on Saturday about a shooting at Club Q – a gay nightclub in Colorado Springs. Police reportedly responded to the emergency calls in three minutes.

Now, anti-2A advocates will tell you that this shooting shouldn’t have happened, so, we should have more gun control in order to prevent any more shootings targeting the LGBTQ community. But they have it completely backwards. If the LGBTQ community wants to be as safe as possible, they, like all Americans, should be encouraged to legally own firearms and to train with them so as to be able to use them to defend themselves.

Because if that had been the case and people on site had been armed, don’t you think that the shooter might have thought twice about doing this terrible thing? Yes, that might have stopped the shooting before it started because active shooters tend to be cowards who don’t want to get shot.

So, to borrow from anti-2A talking points, every American adult should legally own a firearm because if one life can be saved, it’s worth it.