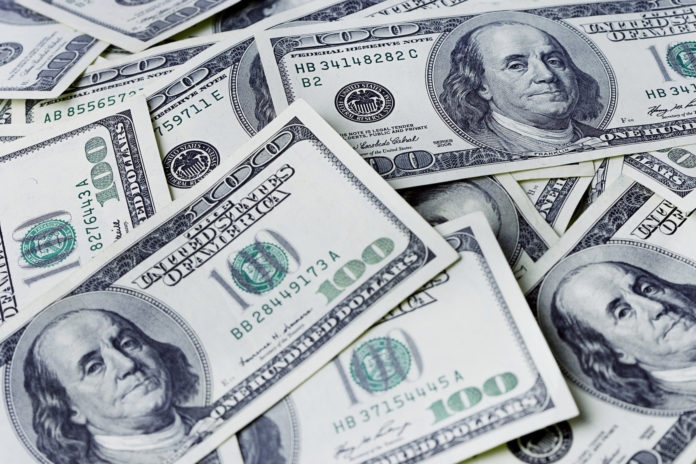 Gun buy back programs are a waste of time. Why? Very simply because the people most likely to commit crimes with guns aren’t getting them legally anyway. So, with a buy back program, effectively what you are doing is giving criminals an incentive to steal a gun and, then, turn it in for profit. Easy money for them. Why wouldn’t they just do this over and over and over? So, buy back programs simply don’t keep guns off of the street.

Unfortunately, some people simply do not understand this. For example, a gentleman in Buffalo, New York, has the idea that giving kids toy guns makes those kids want to have guns as adults. So, he has started a gun buy back program for toy guns.

“Whatever you put in a child’s hands that’s what he feels comfortable with and you put a toy gun in his hands at an early age and when he gets older he’s going to want the real thing,” said Leonard Lane, president of Buffalo F.A.T.H.E.R.S organization.

That’s why Lane is encouraging parents to give up their child’s toy gunsthis Christmas and exchange it for a different toy, as part of the annual Toy Gun Exchange at the Delavan Grider community center.

Lane says it’s an effort to help stop gun violence by teaching children at an early age that guns are nothing to play with.

While I appreciate Lane’s intentions to want to keep kids safe and to reduce gun violence, he is working off of some very flawed assumptions. First of all, boys will pretend to have weapons. They don’t need toy guns to end up pretending that they have toy guns. They are just going to do it with whatever toys are at hand (or sticks, if no toys are available).

This leads to the second flawed assumption: his assumption that enjoying playing with toy guns will lead to gun violence as an adult. The problem is not that toy guns lead to adult gun violence. The problem is that these kids have never had any experience around guns and learned to respect them and to only use them in safe ways. It is lack of knowledge about guns and a lack of value for human life that causes gun violence.

This is the kind of anti-gunner thinking that would have me laughing if these people weren’t serious. So, because their position is so absurd, as responsible gun owners, we have to keep working to educate people so that can make intelligent decisions about guns instead of foolish ones like this one.