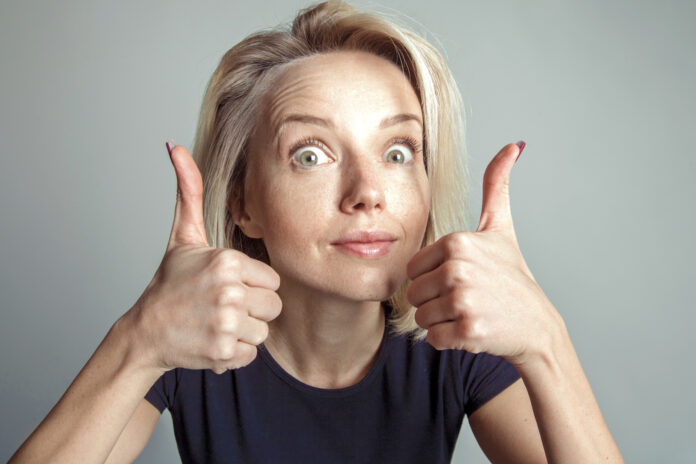 It’s amazing to think that you can actually hear anti-2A people say, with a straight face, that their policies pushing for increased gun control will reduce crime and save lives.

Why do I say amazing? I’m being a bit sarcastic, just like the headline to this article, but it is amazing in the sense that it’s just completely out of the ordinary reality of life when they say things like that. Because gun control doesn’t reduce crime or save lives. Just the opposite.

So, for today’s story, we have another gun control “paradise” where things are “obviously” going well. Or not. Dave Uranski gives us the details:

A gun-toting masked man threatened a worker inside a Philadelphia deli Thursday night while his accomplice, also masked, dragged an ATM out of the corner market in the 200 block of West Olney Avenue.

Police said the two men entered the Martinez Deli just before 8:00 p.m. One of them used a black handgun to threaten a store employee, police said, while the other went to the back of the deli and “forcibly removed” an ATM.

Surveillance video captured the moment one of the men dragged the ATM out the front door of the establishment.

That’s right, they used a gun to threaten an employee, and, then, they stole an entire ATM machine.

Sounds like the kind of place that you want your wife or child working at night to bring in a little extra cash, doesn’t it?

But this is exactly the kind of thing that happens when the only people who have guns are the criminals and the tiny fraction of the population working in law enforcement.

Who in their right mind thinks that this keeps everyday, average people safe? No one does. No one, at all.

But anti-2A advocates will keep telling the lie that gun control reduces crime and saves lives. It’s time that we called them out on that lie.