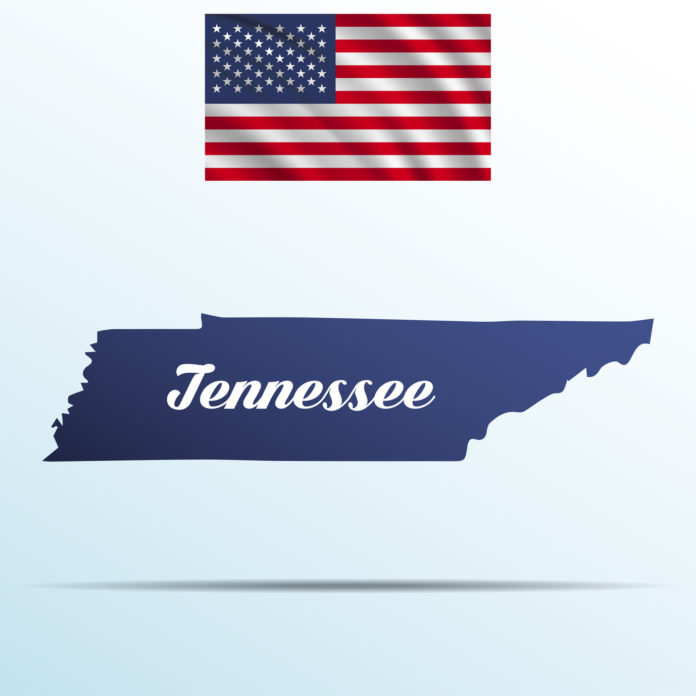 If you appreciate gun ownership, then you have to appreciate the aspects of Southern culture that cherish the right to bear arms. And some folks in the Tennessee state legislature are trying to make sure that this respect for bearing arms is upheld.

How? By proposing a bill to ban the use of state funds to enforce Federal gun control regulations. Dean Weingarten writes,

Legislators in Tennessee have re-introduced bills in the House and Senate to prohibit state or local governments from using funds or personnel to implement or enforce any federal or international regulation of guns, ammunition, or accessories.  The bill is the same as one introduced in 2017.  The legislators even forgot to change the year for the bill’s implementation. The Senate bill is SB0146, the House bill is HB1407.

Apparently, at least some of the members of the state legislature in Tennessee get it. They understand that gun ownership is a fundamental right as an American, and they aren’t going to willingly participate in taking the rights of their constituents away.

Good for them. Frankly, all states should pass a law like this. State funds shouldn’t be used to implement any Federal program which violates the Constitution (in light of the Tenth Amendment, that would impact a lot of government programs right there), and state funds shouldn’t be willingly used for a purpose which is so counter to the basic safety and well-being of the people of that state.

Because responsible gun ownership reduces violence, reduces crime, and promotes a safer, more sane society, if any government funds are spent in relation to guns, those funds should promote ownership of firearms, should promote training with and responsible use of those firearms.

Because guns are never the problem, and, often, guns are the only solution available. Our applause goes to the Tennessee state legislature for trying to get this bill passed into law.