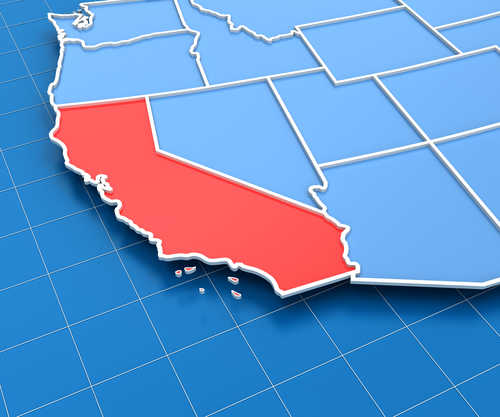 Now, this may seem like repetition to you, but the phrases “California politician” and “anti-gunner” don’t always mean the same thing. It’s true, though, that many politicians from California (Nancy Pelosi and Kamala Harris, for example) never met a gun control law that they didn’t want to marry on the first date.

Sadly, California Representative Eric Swalwell is one of those delusional anti-gunner politicians from California. And this guy is completely out of touch with reality when it comes to guns and Second Amendment supporters. Harold Hutchison gives us the details:

Last week, Representative Eric Swalwell, who has in the past proposed an Australia-style “buyback” of certain firearms and who threatened to nuke gun owners who wouldn’t turn in their guns, claimed on Twitter that the NRA threatened Speaker Nancy Pelosi. Well, that was a lie and one that was quickly shot down in the wake of his tweet.

But Swalwell’s doubled down on his smears and lies, claiming the NRA is taking Russian money. I guess he’s decided that if he tweets lies that are outrageous enough often enough that they will be seen as the truth. In any case, Second Amendment supporters need to view this increasingly escalating pattern with a great deal of concern.

Hutchison then showed a Tweet from Swalwell in response to a Tweet from the NRA. Swalwell’s Tweet read, “Fancy ad! Amazing what an infusion of Russian cash can buy. But seeing that Russians don’t have gun rights, you should probably ask yourselves why they’re helping you.”

So, Swalwell is trying to paint the NRA as in collusion with the Russians to destroy America.

Yeah, right. Frankly, that doesn’t make any sense. Since gun control doesn’t reduce gun violence, even if the Russians are trying to take down America, why would they do it by supporting the NRA? It’s not like that would cause more people to die.

But, supporting gun control will. All you have to do is actually think it through to realize that Swalwell, like so many other anti-gun politicians, has been sniffing glue before posting on social media.

What’s sad is that so many anti-gunners in America have swallowed that Kool-Aid, too. That’s why we must stay vigilant to protect our gun rights.