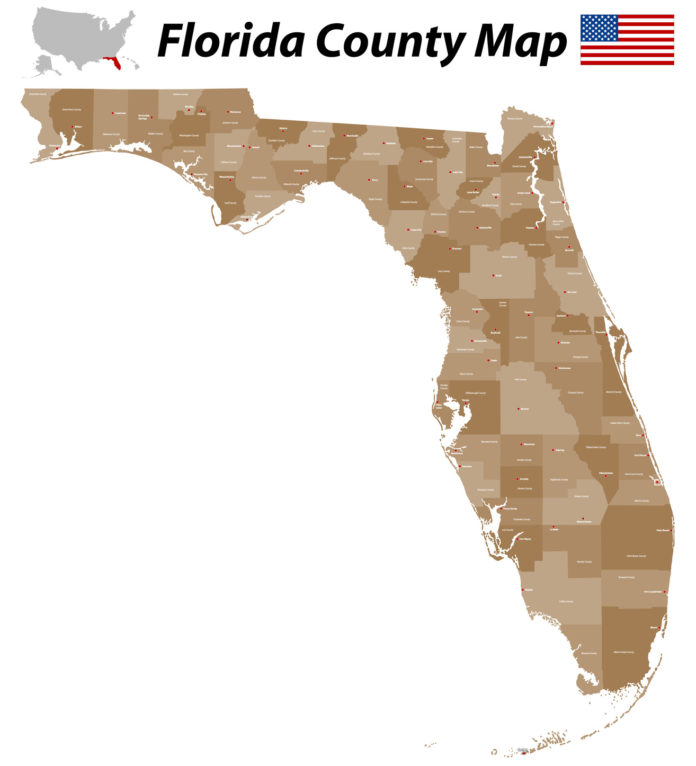 Gun violence. It’s all over the news and doesn’t seem to be going away anytime soon. And many people have ideas on the best way to combat this issue, but few are willing to do the controversial thing that Orange County, Florida is willing to do: profiling.

As you’ve no doubt heard, profiling is incredibly controversial because it attempts to identify potentially dangerous people based on certain noticeable characteristics. Many social justice warriors associate the term profiling with law enforcement officers targeting people based on their race or religion (as identified by dress).

The goal is to target a small portion of young people who are most at risk for gun violence.

Social service workers will help those people get a job, while police officers will remind them of the consequences of violence.

The program is being promoted by Glenton Gilzean, the CEO of the Central Florida Urban League, who “says he got the idea from other cities that have implemented the program.”

Now, based on “community initiatives” that I’ve seen before and the work of “community organizers,” I can’t say that I’m optimistic that this will make a big dent in gun violence in that area. I do hope that I’m wrong about that, though, and I respect the fact that people in that community are working to try to make their community a safer place.

The real issue is if these community organizers can communicate with the people who don’t mind injuring others in a way that these potentially violent people will listen. Unfortunately (at least when it comes to working for this issue), those kinds of communication skills seem to be rare among people who are community activists. I hope that this case is the exception to that rule.

Here We Go Again: Proof That Anti-2A Activists Are DOOMED To...

You Won’t Believe Who Is Shilling For Gun Control Now