Home Guns Don’t Believe That “It Only Happens In America” 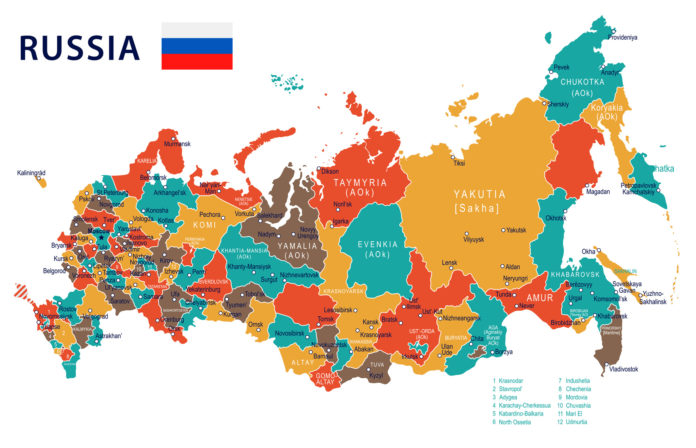 A favorite line that gun control advocates like to throw at Second Amendment supporters is that “mass shootings only happen in America” where people can more easily get their hands on guns.

Don’t believe them because it’s complete nonsense. Not that you’re likely to hear that truth from the mainstream media, mind you.

But, if you’re just itching for an example that you can point to when talking to your anti-gunner friends, here is a recent story out of Russia. A February 19, 2018 BBC News article states:

Five women have been killed in a shooting at a church in Russia’s volatile republic of Dagestan.

Five others, including a police officer and a national guardsman, were injured, Russian officials said. Two are said to be in a critical condition.

A man fired at people leaving an evening service in the city of Kizlyar.

The attacker was shot and killed at the scene.

That’s right a nutjob in a country not known for being friendly to private ownership of firearms still did a horrible thing by murdering five women leaving church. And in case there is any doubt about the kind of weapon used, this guy didn’t use an assault rifle. No, he used a hunting rifle.

Look, the fact of the matter is that the problem with mass shootings is not and has never been a gun problem. The problem is that there are people with evil intent and sick, twisted minds who want to cause harm and, in many cases, become famous for doing horrible things.

So, when people tell you that mass shootings in America are due to our permissive gun laws, set them straight. Mass shootings don’t only happen in America; they happen where an evil person gets an evil idea that he decides to carry through. Yes, even in places where gun control laws are strict.

If we’re going to come up with real solutions to mass shootings, then gun control advocates need to get off of their soap boxes and look at reality. Then, maybe, real solutions can be found.

You Will Be FURIOUS About Who Supported These RINOs Who Voted...