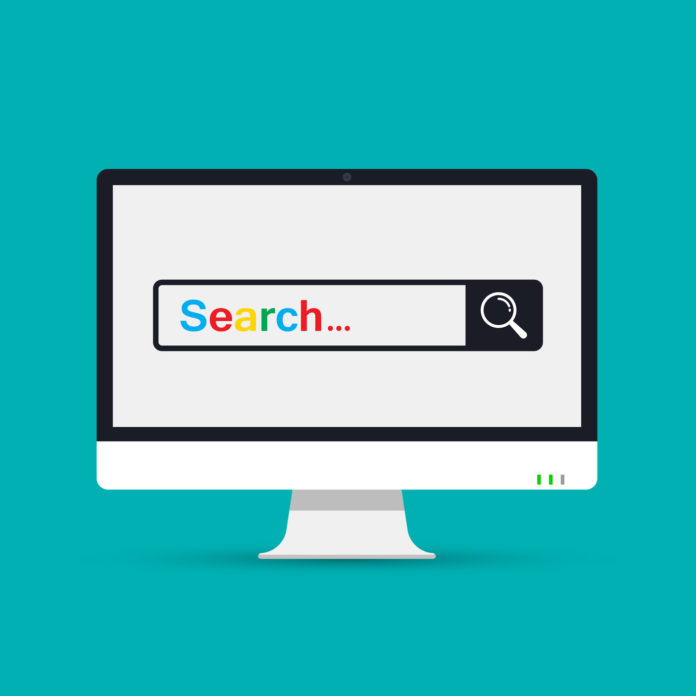 So, maybe you’ve heard that internet giants such as Facebook and Google “want to keep people safe” by restricting or blocking ads for firearms. Supposedly, advertising a firearm or a firearm retailer [gun controlenables evil people to get a gun when they otherwise wouldn’t be able to do so.

You would think that, with their emphasis on safety, these internet giants would be supportive of gun safety equipment to do things like keep children from being able to use a firearm and accidentally injuring themselves or someone else.

But, in typical anti-gunner logic, that isn’t the case.

With no government action on that [gun control] front, online giants with influence in the retail sector, including Facebook and Google, decided to take action on their own. They began suppressing advertising for the sale of guns. (Which the New York Times described as simply fabulous.)

So… no more advertisements for gun sales. But it wasn’t that easy to implement apparently. They didn’t just block ads for the sale of firearms. They wound up blocking ads for anything even vaguely related to guns, sometimes with hysterical results. In one of the more extreme examples of that phenomenon, they managed to supress advertisements for gun safety locks, including those from ZORE, a company that doesn’t even sell guns. Just safety devices designed to do precisely what supporters of the advertising ban claimed they hoped to achieve.

Okay, to give them the benefit of the doubt, maybe these internet giants simply blocked everything that used the word “gun” in the description. Maybe they made a mistake.

Or maybe they just had a knee-jerk reaction without any rational thought behind it in typical anti-gunner manner and assumed that if “gun” is in the name, then it’s got to be evil.

So, instead of making gun safety devices easier to obtain, Google and Facebook simply continue the status quo situation which they claim to be so concerned about.

Why am I not surprised?